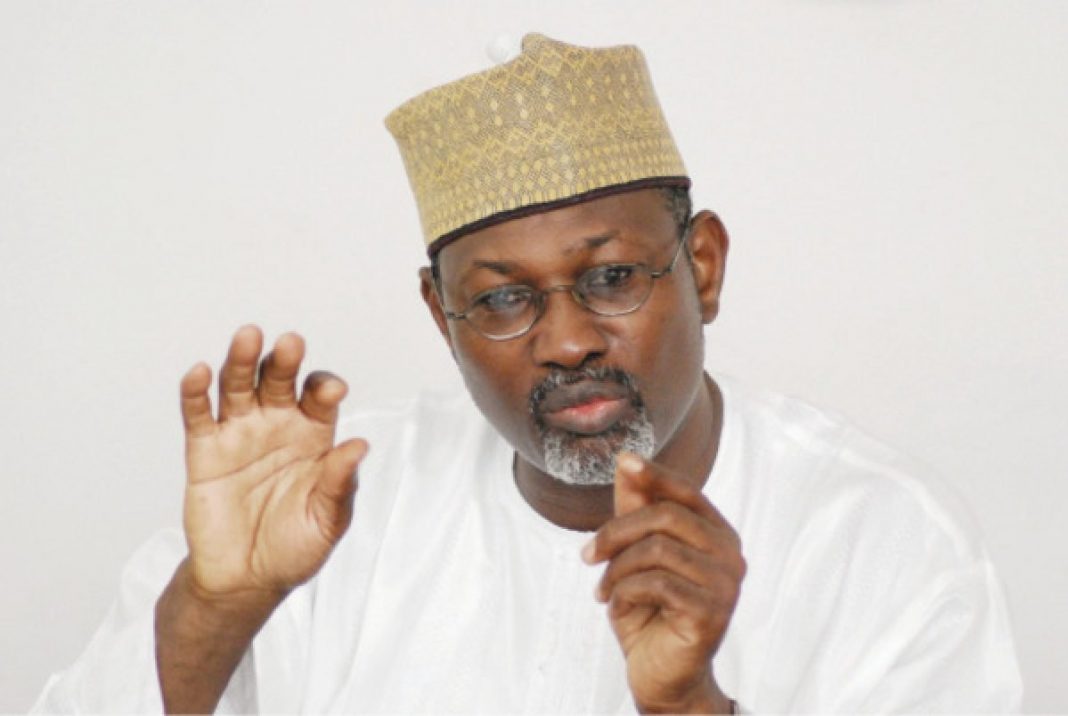 Attahiru Jega, former chairman of the Independent National Electoral Commission ( INEC), has said patriotism means standing by the country and not the president.

The former INEC chairman, who is also a member of the Nigerian Working Group on Peacebuilding and Governance, had with other members, including former Catholic Archbishop of Abuja, John Onaiyekan and retired military general, Martin Luther Agwai, criticized President Muhammadu Buhari last year, over the suffering of Nigerians from the insecurity to lives and property, as well as the impact of the coronavirus pandemic on the standards of living in the country.

He has also advised Buhari to restructure the country, in order to resolve the narrative of poor governance in the country and review the controversy regarding revenue allocation formula.

Just In: Lagos Names Classes That Will Resume School September 21