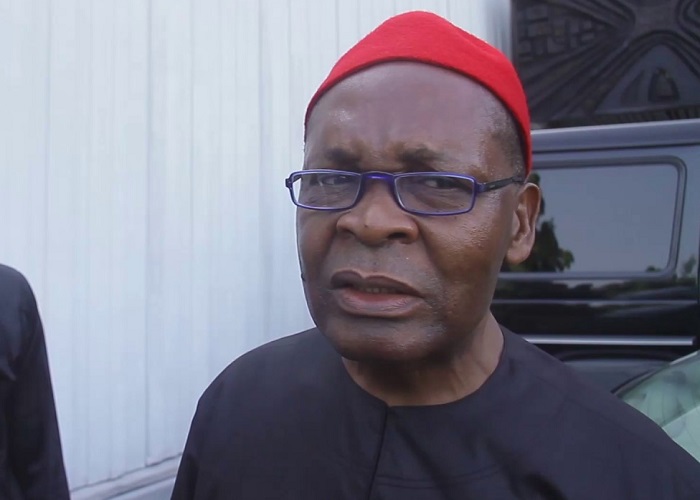 Joe Igbokwe, the Special Adviser on Drainage and Water Resources to Governor Babajide Sanwo-Olu, has been removed as the leader of the Ndigbo in Lagos State All Progressives Congress (APC).

Eze Ndigbo of Lagos State and Chairman of Ndigbo Council of Ndieze in Lagos, Christian Nwachukwu, made this known at a news conference on Sunday.

He said Joe Igbokwe had not advanced the cause of the ethnic group in Lagos since he became the leader of the group.

Edo 2020: Why God will never forgive me – Obaseki explains

HAMMERTIME! Lewis Hamilton to race for Mercedes in new all-black car as F1 team give...