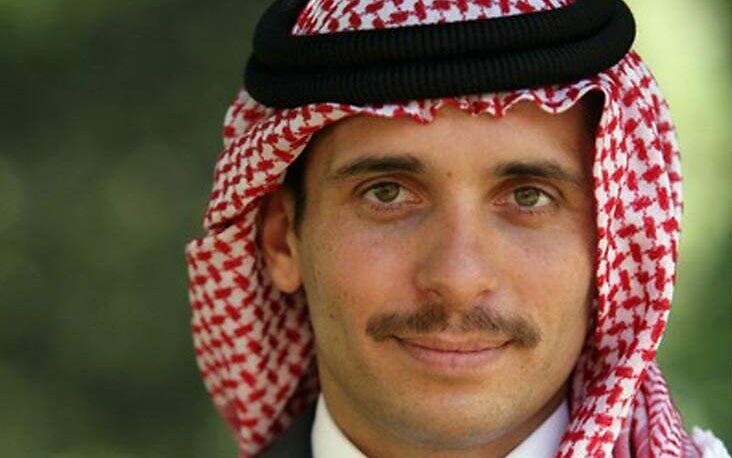 Jordanian authorities detained the kingdom’s former crown prince and arrested nearly 20 other people Saturday after what officials called a “threat to the country’s stability.”

IRAQ: Baby makes history as first human to be born with three p3nises

Prince Hamzah bin Hussein, the oldest son of the late King Hussein and his American-born wife Queen Noor, was placed under restriction at his Amman palace, amid an ongoing investigation into an alleged plot to unseat his half brother, King Abdullah II, according to a senior Middle East intelligence official briefed on the events.

U.S Government Set To Auction Bitcoins Within A Few Days