Home News JUST IN: 25 Passengers On Flight From Kano To Beirut Test Positive... 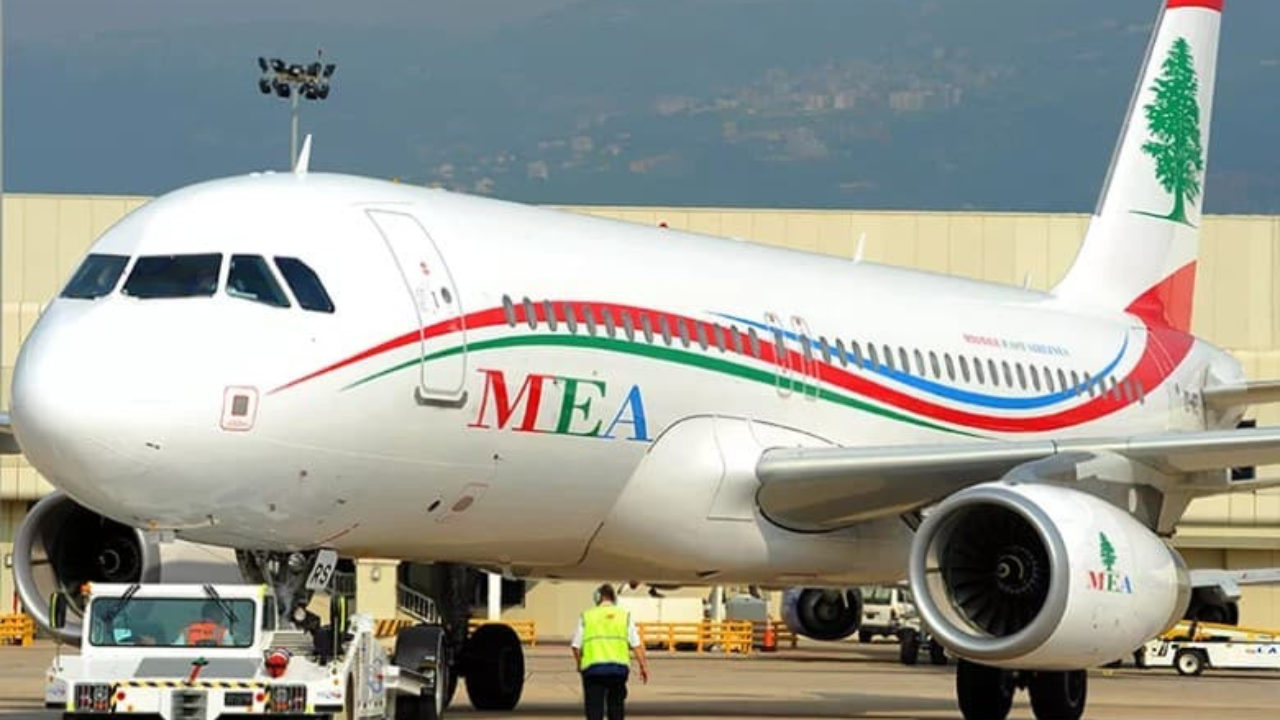 Following the latest report roving the media space, Ministry of Health has confirmed that 25 Passengers on a flight from Kano to Beirut on Wednesday have tested positive for COVID-19, Lebanon’s.

The government of Lebanon had asked Middle East Airlines to evacuate its citizens from foreign countries last month.

On May 5, an aircraft with flight number ME570 took off from Kano to Beirut, according to a flight schedule provided by the Middle East Airlines.

The statement said the affected people will be taken to hospital for treatment, while others who tested negative would be quarantined.

“The Ministry of Public Health announces that it has been confirmed that 25 positive cases with COVID-19 were recorded among the passengers on board the flight that arrived from Nigeria.

As of Thursday, Lebanon has confirmed 784 COVID-19 cases and 25 death

NDLEA Intercepts Over N2b Worth Of Illicit Drugs At Lagos Airport

Six Etsako West LG Councillors Shut Out For Not Decamping To PDP With Obaseki (TRENDING...

Nigerian politician as a symbol of vanity – Banire