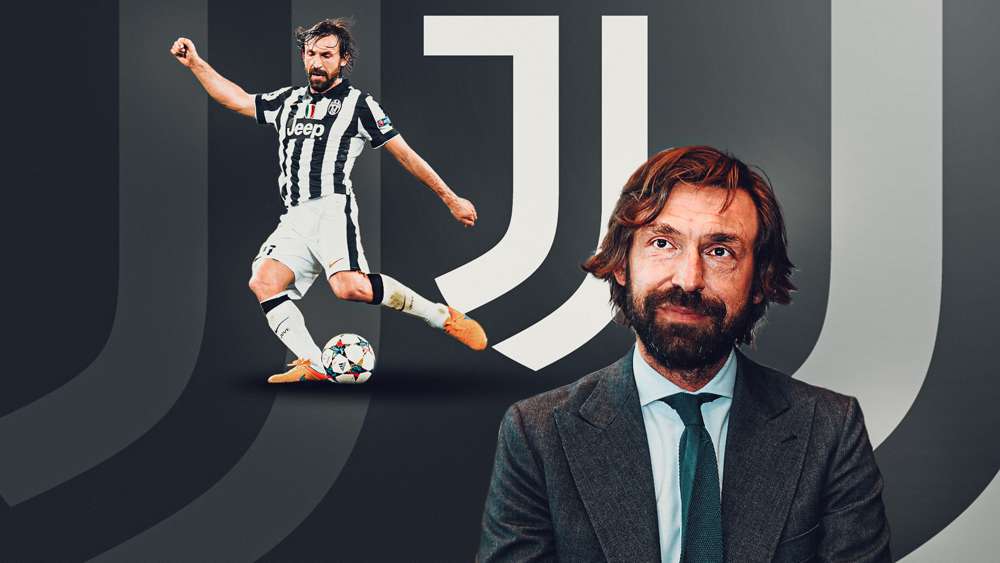 I can confirm that Juventus have named Andrea Pirlo as their new head coach, just hours after-sacking Maurizio Sarri.

Pirlo was only named the club’s Under-23 head coach last month, but has secured a major promotion before even taking charge of one match.

It will be a major challenge for the 41-year-old, who has never managed before, either at youth or senior level.

Covid-19:Nigerians Returning From Bangkok To Pay N297,600 For Hotel, Isolation

COVID-19: Google & Facebook give up on year 2020, extend work-from-home plans for employees till...

LOL! Nigerians reveal the songs they have on their s.e.x playlist