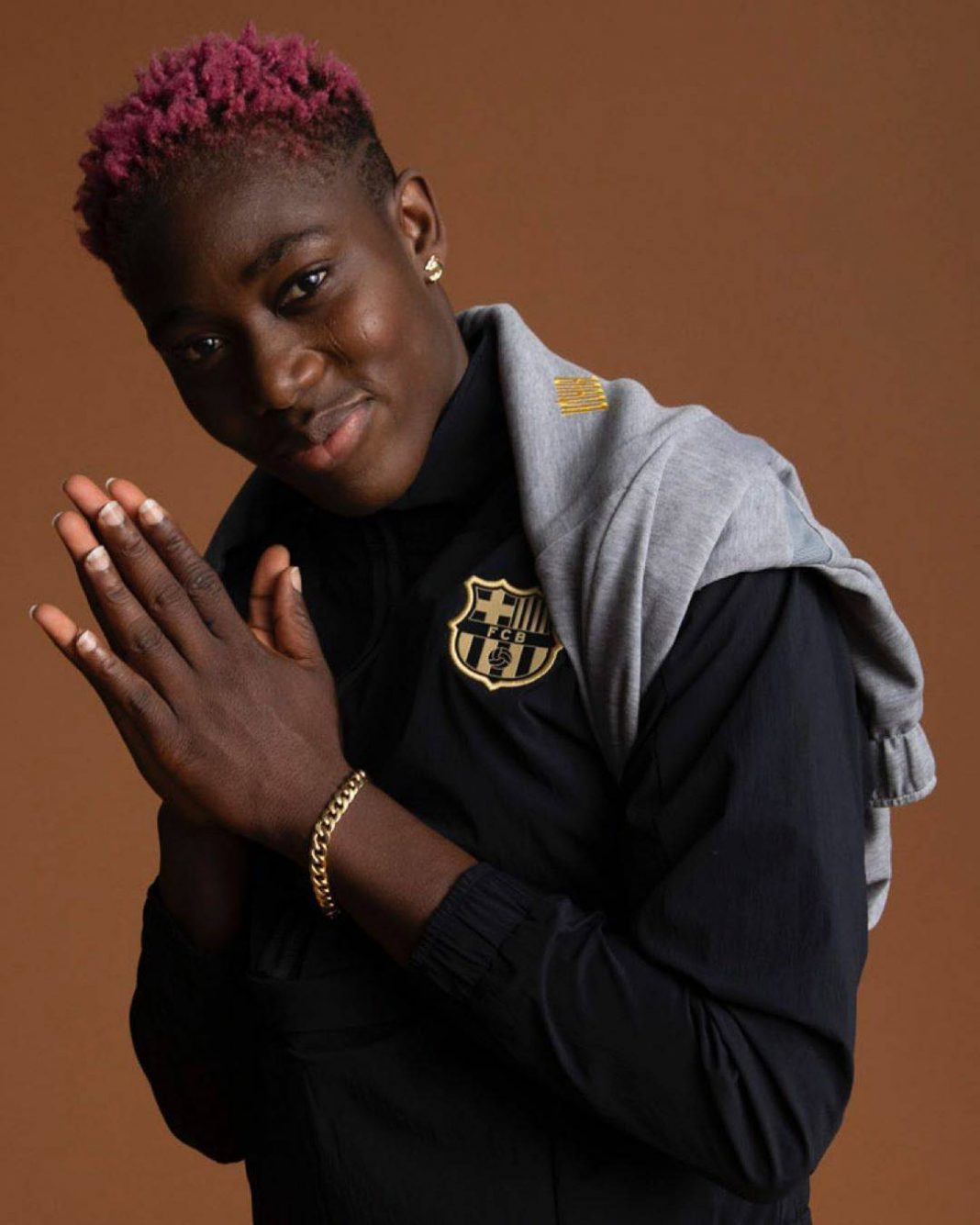 Super Falcons skipper Asisat Oshoala will be out of action for some time due to injury, her Spanish club Barcelona have confirmed.
The surgery was to correct the defect on her right foot.

“The player had been suffering from discomfort for a few weeks, which had caused her to miss a game, such as the one at Santa Teresa. The intervention was given by Dr. Dalmau, under the supervision of the Medical Services of FC Barcelona.

“The evolution of the player will mark her return to the field of play,” the club said in a statement.

The former Arsenal and Liverpool Ladies striker scored all the important away goals in the 2-1 defeat to the English side as Barcelona cruise to the semifinal 4-2 on aggregate.