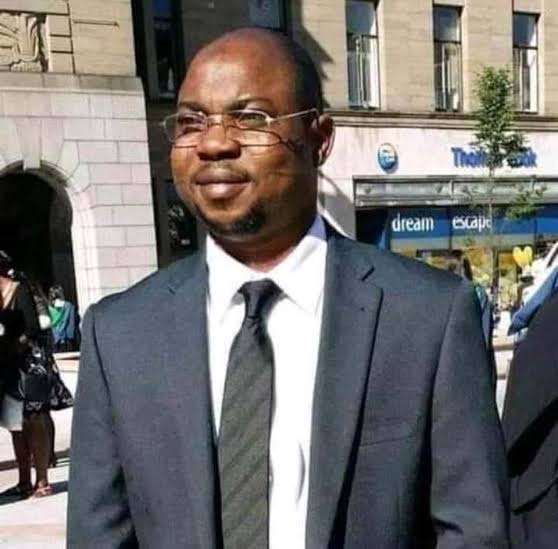 The killer of Popular Oyo wealthy man, Dr Aborode has been arrested.

This publication gathered that the man was said to have been killed in his farm by Fulani Herdsmen in Ibarapa zone.

However, the governor of Oyo state, Seyi Makinde during an interview session has revealed that the killer of the rich man has been arrested and that details about the killer will be revealed soon

”I went to Ibarapa, I slept over there. I met Dr Aborode’s father what we found out is there was an intelligence failure. Baba said a lot of these issues have political undertones. He said Dr Aborode didn’t drive himself that day.

Baba said Dr Aborode was on a motor bike when he was attacked. The rider was not hurt at all. There were other people that were stopped too and nothing happened to them. The attackers where speaking Yoruba.

I spoke to the security agents and asked them what has been done and directed the CP that the person who did this should be arrested. He has now been arrested and he said he will name all the people that were there on that day. I believe very soon we will get to the bottom of it.

I am not saying we don’t have Fulani criminals. Yes, we do. However we must remember that our enemies are the criminals no matter their ethnicity. So we must remain focused on going after criminals.”

Former Commissioner for Youth and Sports, Ediagbonya killed by his abductors