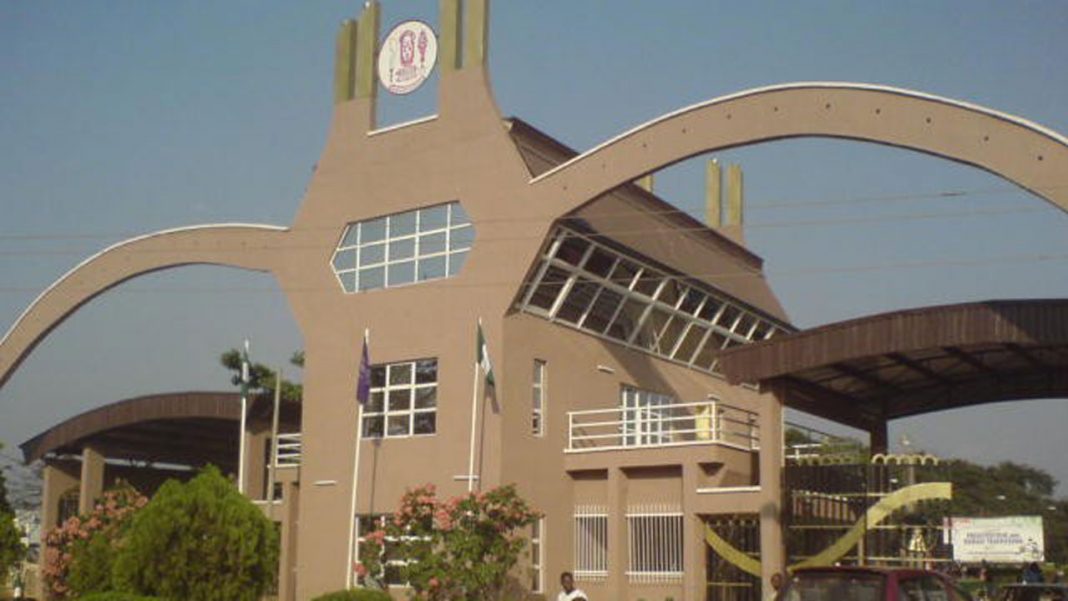 The authorities of University of Benin, on Wednesday, announced the suspension of members of the three arms of Students’ Union in the institution.

The News Agency of Nigeria (NAN) reports that the institution’s Public Relations Officer (PRO), Dr Benedicta Ehanire, in a statement issued in Benin, said that a caretaker committee would be put in place to manage the affairs of the union.

Ehanire said that the institution’s Senate took the decision to forestall the breakdown of law and order, following the planned protest by the students’ union body against the shift in the school’s academic calendar.

Insecurity: Nigerians know we have done our best – Buhari