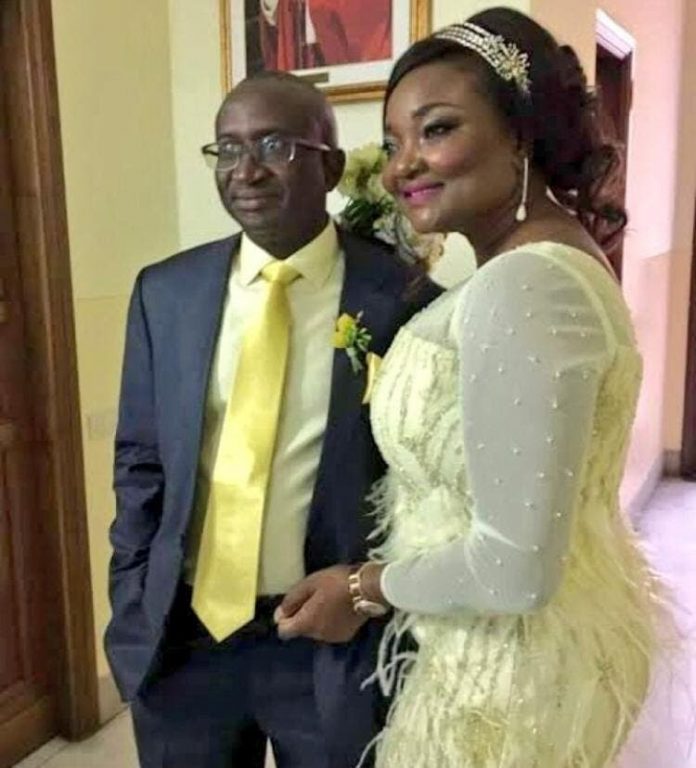 Theeditorng.com gathered that the wife died in a ghastly motor accident along the Benin – Akure Expressway.
According to reports, Ndoma-Egba’s wife was going for a function in Akure before the accident occurred.

Apart from losing wife this year, the former Senate leader also lost his mother in-law, mother and his former media aide while his house was vandalized and looted during the #EndSARS Protest in Calabar.

Victor Ndoma-Egba, is a Nigeria politician (of the ruling All Progressives Congress – APC) and currently Chairman of the Niger Delta Development Commission (NDDC).

He was a three-term Senator, representing Cross River Central Senatorial District of Cross River State in the Nigerian Senate from 2003 to 2015.