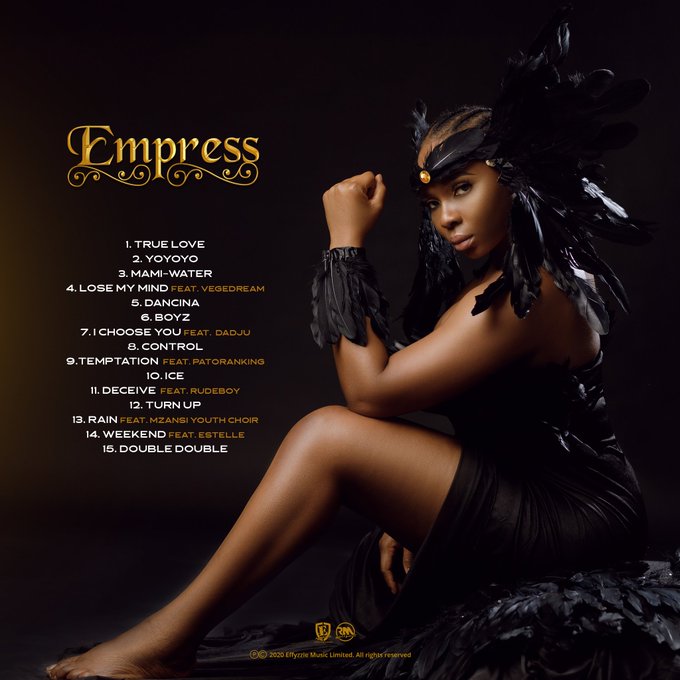 CityNews Nigeria reports that Afro-pop singer Yemi Alade has unveiled the cover for her Empress album.

The 31-year-old shared the art work in a tweet on Tuesday. 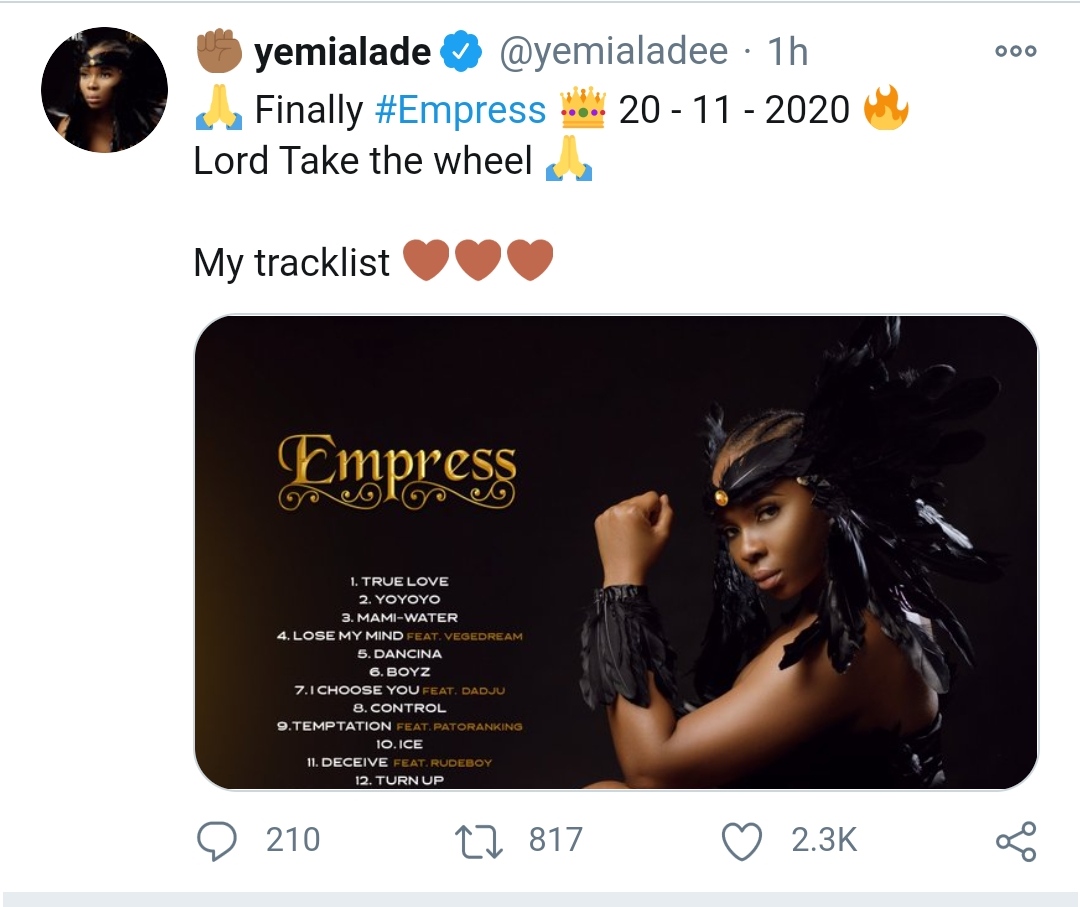 CityNews Nigeria learnt that Empress has 15 tracks featuring artistes such as Patoranking, Rudeboy, Dadju, and three others.

Yemi’s song ‘True Love’ from her yet to be released album has been used as a dance challenge in several countries. 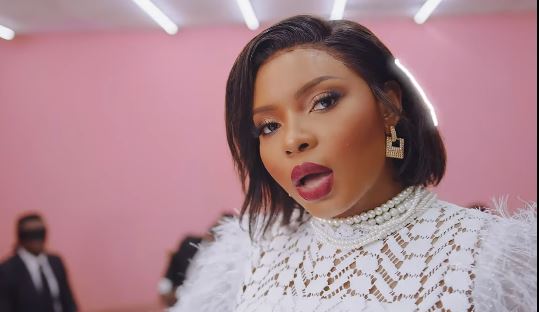 Empress will be released on November 20.

It is Yemi’s fifth studio album.