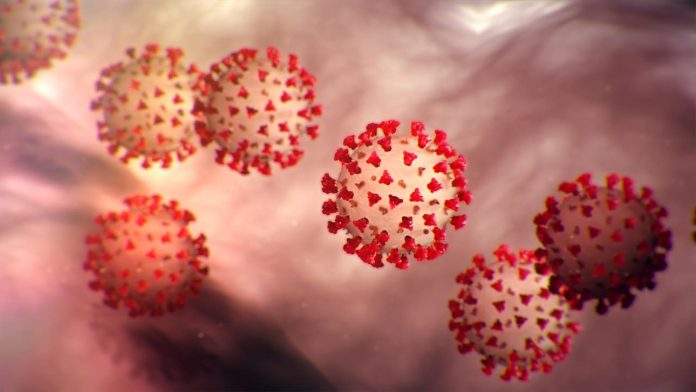 Patients are being rejected in Kaduna government hospitals following a 7-day warning strike embarked upon by health workers under the Congress of Health Workers Unions and Association across the state which commenced last Friday.

Dailytrust reports that the health workers had last week issued an ultimatum to the state government to refund the 25 per cent salary cuts from their April and May salaries and provide them with Personal Protective Equipment (PPE), warning of an impending strike action should the state government fails to meet the demands.

They had embarked on a warning strike despite a warning by the state government that it would view the action as forfeiture of their employment with the government.

The state government had described the threats as “naked blackmail” and clarified that the salary deductions introduced in April 2020 applies to everyone who works for the government from the governor to the most junior civil servant with pay of more than N50, 000 monthly.

However, daily trust correspondent who visited two of the state government general hospitals reports that while health workers were present within the premises of the Yusuf Dantsoho Memorial Hospital, they had refused to render medical services and were seen chatting under a mango trees.

Dailytrust reporter who went round the hospital‎ reports that patients on admission had been discharged as there was no one available to care for them while the male and female wards were deserted.

Patients who visited the hospital for medical appointments were asked to return home because the consultation rooms were locked. A pregnant woman in labour by the name Aisha, who was brought from unguwar Mu’azu in Kaduna metropolis, was also asked to leave the hospital.