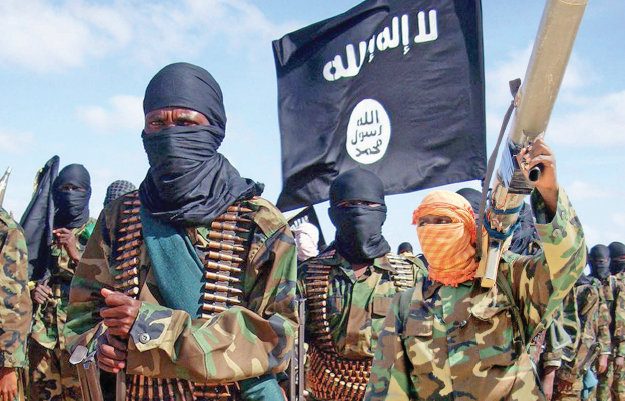 CityNews Nigeria gathers that bandits have killed eight people and abducted  four female members of the Anglican Church  at  Kasuwan Magani in the Kajuru Local Government Area of Kaduna State.

It was also  learnt the six occupants of a Volkswagen Golf car were kidnapped by the bandits along the Kaduna-Kachia road on Tuesday.

While the  state Commissioner for Internal Security and Home Affairs, Mr Samuel Aruwan,  in a statement on Tuesday, confirmed the killing of eight persons, he was   silent on the abducted people.

But the Kaduna State chapter of the Christian Association of Nigeria confirmed the abduction of its members  saying the abductors were demanding a  N100m ransom.

It was gathered that members of the Anglican church were kidnapped at Kasuwan Magani also along the Kaduna-Kachia road.

The abduction of the Anglican Church members came 12 days after their counterparts from the Redeemed Christian Church of God were abducted on the same road.

Also, students of the Federal  College of Forestry Mechanisation, Kaduna, who were abducted three weeks ago had yet to regain freedom.

READ ALSO:   THE MANY ROTS MATAWALLE MET IN ZAMFARA

The Archbishop of Anglican Church, Kaduna Province, Most Rev. Buba Lamido, told one of  our correspondents that the bandits abducted four members of the church, while four others were injured. He added that the driver of the bus conveying them was shot dead.

The commissioner said the bandits barricaded the Kaduna-Kachia road around Kadanye village in the Kajuru LG and opened fire on a bus as well as a truck carrying firewood.

Aruwan gave the names of those  killed as Alfred Makinde (the driver of the bus), Abdulrahman Dela, Dauda Adamu, Umar Dauda and Abdulrasheed Musa while the injured three were Murtala Ibrahim, Ali Manager and Abdullahi (full name unknown).

Similarly, he said bandits barricaded the Kaduna-Kachia road at the Doka axis of the Kajuru LGA and shot at a truck, killing the driver.

The commissioner added  in the Kachia LGA, bandits invaded a herders settlement in Inlowo village and killed one Ibrahim Haruna, before carting away 180 cows.

“On a sad note, security agencies have reported the killing of eight persons in separate incidents in Kajuru and Kachia local government areas.

“In one incident, bandits barricaded the Kaduna-Kachia road around Kadanye village in the Kajuru LGA, and opened fire on a bus, as well as a truck carrying firewood.

The CAN Chairman in the state, Rev. Joseph Hayab, confirmed the abduction of the Anglican church members, saying that the bandits had called to demand a N100m.

“They have contacted their  families and asked N100m ransom. That was  what they said,” he stated.

Meanwhile, the Coalition of Northern Groups has reached out to the parents of  students of  the college of forestry mechanisation, whom it said, “have been abandoned in captivity for more than three weeks now.”

The group met the parents  at  the premises of the college in Kaduna on Tuesday.

A statement  by the spokesperson for the CNG, Abdul-Azeez Suleiman, on Tuesday, said the meeting was attended by parents of the captives, fellow students and a delegation from Kaduna State chapter led by its National Director (Action and Mobilization), Aminu Adam.

Suleiman said, “The CNG expressed sympathy with the parents and students of the institute who are mainly from poor backgrounds and vowed to join in their struggle for the rescue of the innocent captives.

“The CNG, in its tradition of allowing time for government action, had watched the events in the last three weeks and is convinced that the waiting is getting too long.

“At the meeting, it was agreed that a joint front for a prolonged struggle be formed to initiate sustained peaceful mass protests to force government to act.

“The protests shall aim to draw national and international attention to the uncertainty surrounding the circumstances of the poor students in captivity all this long while government is not forthcoming with feasible action.”

Petrol Price Hike Only After Negotiation With Labour — NNPC