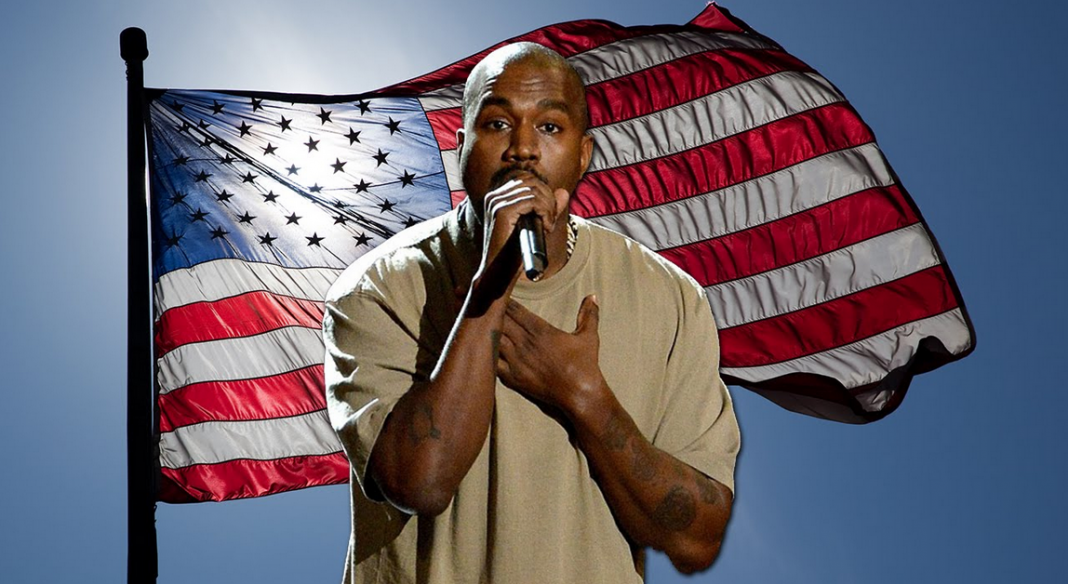 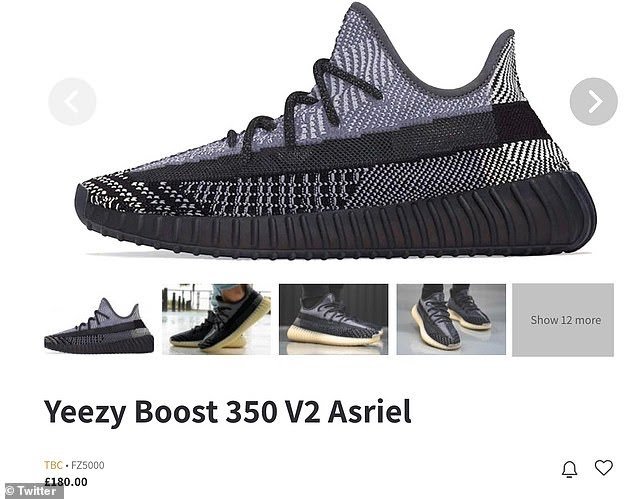 The announcement was met with a slew of backlash from Muslims who have taken to social media to slam the rapper as well as Adidas for the “insulting” name choice:

Twitter user, Abdukadir Ugas (@AbdulkadirUgas) said: “Out of all the names Kanye West | Adidas decided to use such a high rank angel name in our religion Islam “Israfil”

Young Ahk (@Up__N__Adam) noted, “I noticed that it was agreed upon the latest shoe Kanye designed will be called “Israfil.” This is an angel held in high regard in the Islamic faith and we as Muslims demand you change the name. It is highly offensive to the status of this mighty angel”.

Javohir Murod: “I have been a big fan of @adidasUK in last 4 years. It is an absolute disgrace, and mockery against Muslims as they have named new YEEZY shoes “Israfil”, an angel’s name is Islam. @adidas you must change it and apologize.”

Abed A. Ayoub tweeted: “Horrible name choice for a shoe. Israfil is one of the four archangels in Islam. The one Muslims believe will blow into the trumpet to signal Qiyamah (the Day of Judgment), in Jerusalem.

“@adidas – you should have done your homework. Not too late to fix this. #ComeOnMan”

Israfil is one of four archangels in Islam. He is usually depicted with a horn, which he will blow on Qiyamah – or the day of judgement.

Asriel is Islam’s archangel of death and is said to transport the souls of the deceased after they have passed on.

Last year, Kim Kardashian was forced to changed the brand name of her shapewear line ‘Kimono’ following criticism and accusation of cultural appropriation.

Kimono’s are a long and loose traditional Japanese robe, which are worn by women.

Edo 2020: Omoregie steps down for Obaseki

Amazon continues to burn in 2020 despite promises to save it

OPEN LETTER TO THE SPEAKER HOUSE OF REPRESENTATIVES: PASS ‘VOTE OF NO CONFIDENCE’ ON SENATOR...