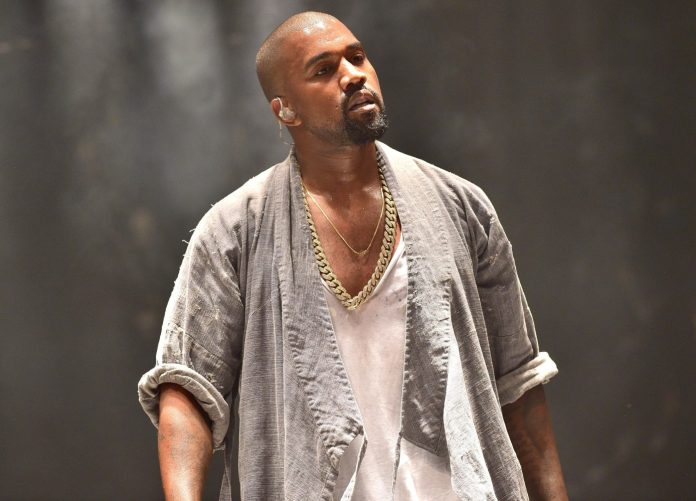 Kanye West Heats Up Twitter Again Over Contract With Sony And Universal.

Kanye West has announced he would not be putting out any more music until he was finished with his contract with Sony and Universal.

He stated this at the start of a Twitter rant last night.

‘I’m not putting no more music out till I’m done with my contract with Sony and Universal … On God … in Jesus’ name … come and get me,” Kanye West wrote.

West continued by comparing himself to Moses, calling the music industry and the NBA ‘modern day slave ships.’

‘I need to see everybody’s contracts at Universal and Sony I’m not gonna watch my people be enslaved I’m putting my life on the line for my people The music industry and the NBA are modern-day slave ships I’m the new Moses,’ he added.

Kanye West then continued as he demanded apologies from J. Cole and Drake, both of whom he has feuded with in the past.

He also described himself as Nat Turner – an American slave who led a Virginia rebellion for freedom in 1831.

‘I need a [public] apology from J Cole and Drake to start with immediately,’ he then wrote in another tweet, adding, ‘I’m Nat Turner … I’m fighting for us.’

Few minute West release another statement: ‘I’m the 2nd richest black man in America,’ followed by ‘I need all my people with me for us to get free,’ he wrote and later deleted.

‘I deleted that tweet about riches… the wealth is in our love of family and our brothers and our service to God … let’s rise up… let’s communicate,’ West explained.

West has become known for his occasional rants on Twitter which often take a lot to unpack.