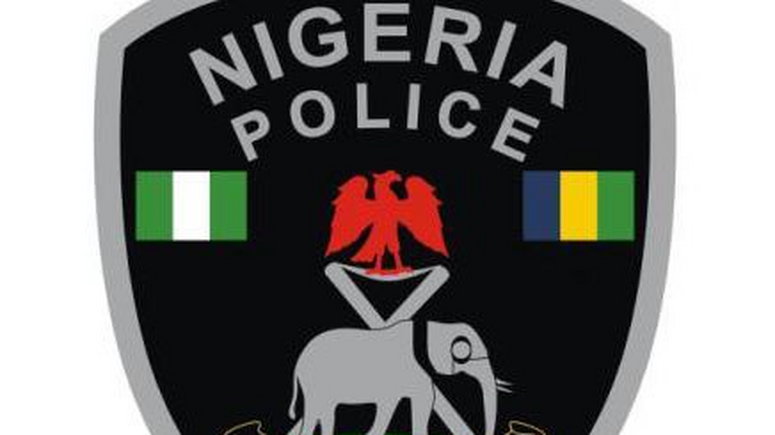 Based on credible intelligence, the Katsina State Police Command succeeded in arresting one Bishiri Mamuda, ‘m’, aged 35yrs of Yantumaki village, Danmusa LGA of Katsina state. Nemesis caught up with the suspect when he sent threat text messages to one Muhammed Dogo, ‘m’ of the same address, that he should pay the sum of N2 million or risked been kidnapped. In the course of investigation suspect confessed to the commission of the offence and stated that he collected the sum of three hundred and forty thousand naira (N340,000:00K) and recharge cards of thirty thousand naira (N30,000:00K) from the victim. Investigation is ongoing.

#BBNaijaLockDown: Eric and Tochi evicted from the house