Home News Katsina Schoolboys: Buhari Under Attack For Refusing To Visit Kankara While In... 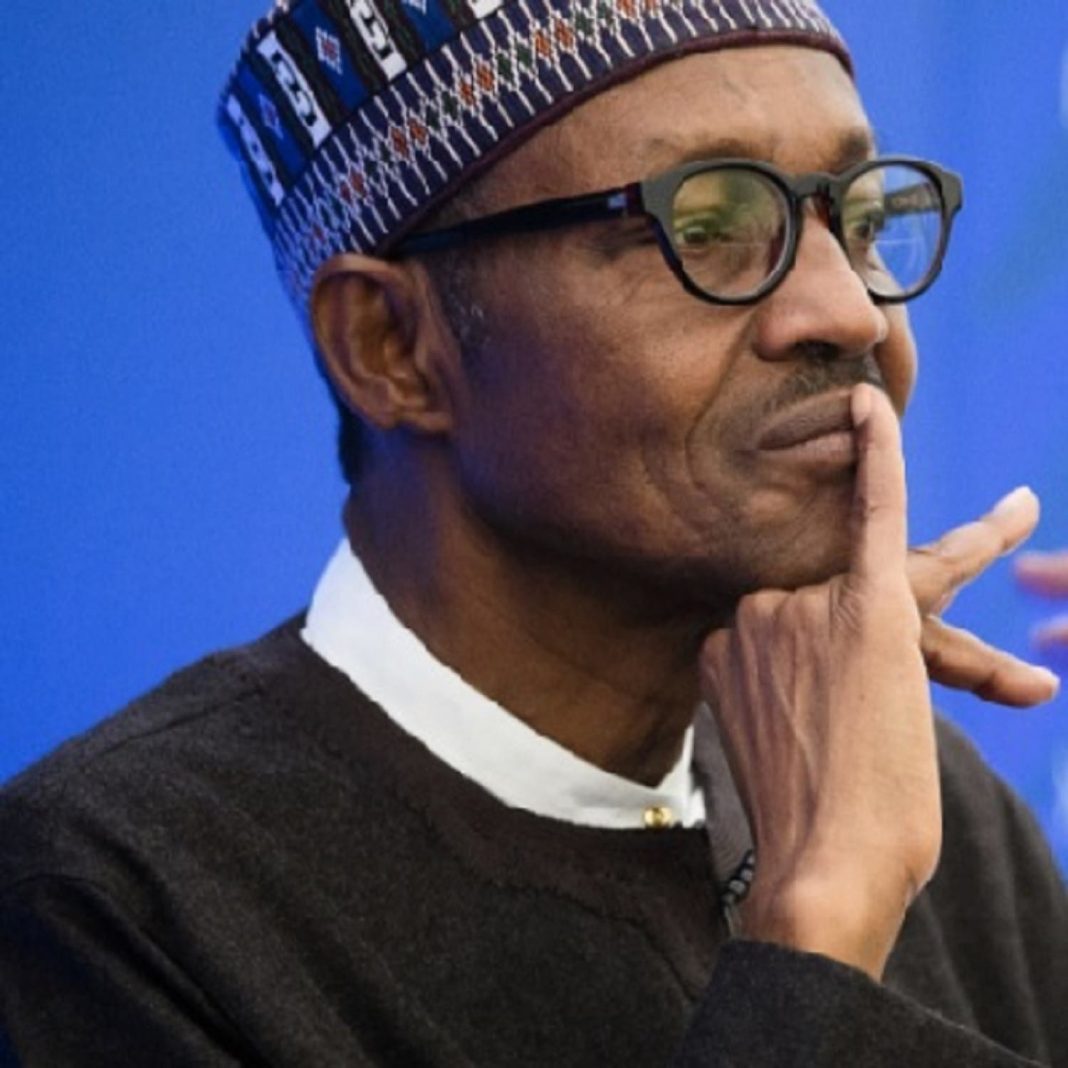 Buhari has been heavily criticized for refusing to visit Kankara while still in Daura.

CityNews Nigeria reports that President Muhammadu Buhari has come under attack for sending delegates to Kankara, Katsina State following the abduction of some students of Government Science Secondary School.

A Federal Government delegation led by the National Security Adviser, Babagana Monguno, on Sunday, visited Kankara, assuring the governor of Katsina that the students will be rescued as soon as possible.

This is despite the presence of President Muhammadu Buhari in Daura, few kilometres to Kankara.

Reno Omokri, former presidential spokesman, reacting, condemned Buhari for sending delegates while on a one-week visit in his hometown.

Omokri on his Twitter page wrote: “Is General Buhari okay? On the same day he arrived Katsina, bandits abducted an unknown number of students from GSSS Kankara. Buhari then sends a ‘high powered’ delegation led by the Defence Minister to visit Katsina, when he himself is in the state. Nonsense!

“The sad aspect of the abduction of the boys of GSSS Kankara, is that no service chief will be removed. No one will be sacked.

Meanwhile, Governor of Katsina State, Aminu Masari has revealed that the search for 333 students is still ongoing.

‘Shameful’: Nigerians react to abduction of students during Buhari’s visit to Daura

How US, UK, Russia, Others Can Learn Politics From APC – Yahaya Bello Explains