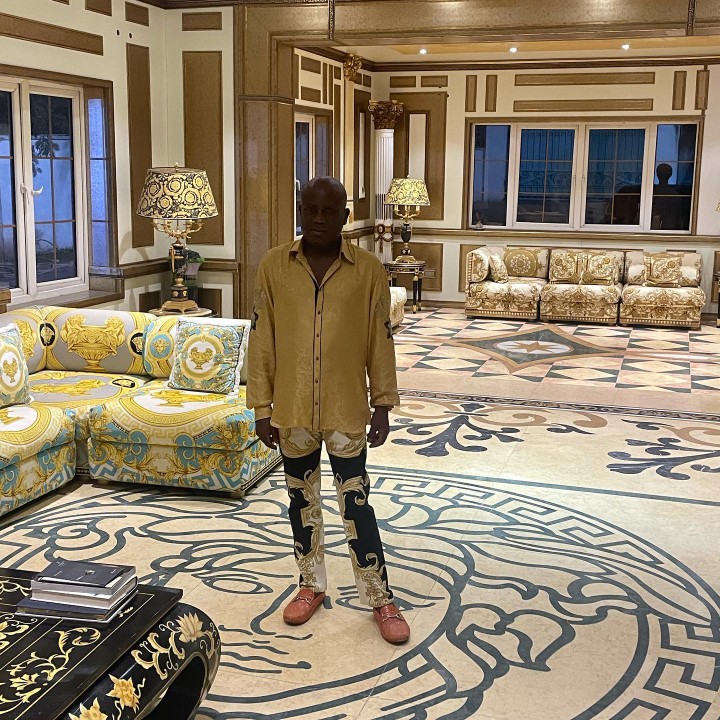 Terry Waya father of Big Brother Naija Kiddwaya on Monday took to Instagram to celebrate his birthday with pictures of himself in a well-furnished mansion.

The Benue-born billionaire is the father of Big Brother Naija star Kiddwaya and is well known for his flamboyant lifestyle and high taste for the fine things of life.

“Happy birthday to me and wishing all of you joy and happiness,” Mr Waya wrote in his post to Instagram.

Kiddwaya shared a photo of his father on Instastories with the caption “Boss”. 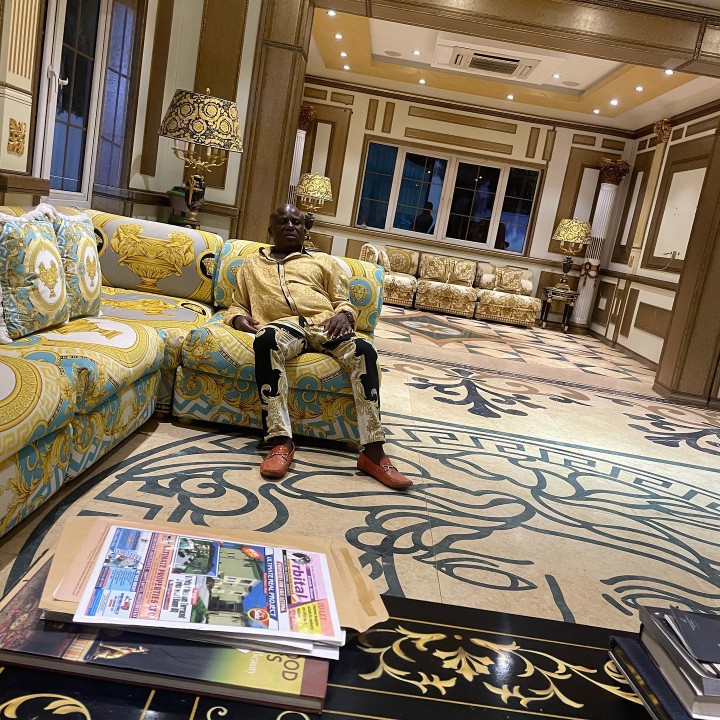 Waya attended Kaduna Polytechnic before he relocated to Abuja. There, he got his first break when he consulted for the company that built the Transcorp Hilton in the early 90s.

From then on, he became a known fixer for top politicians from the mid-90s to early 2000s and acquired a lot of money with which he made investments in the United Kingdom and several countries in Europe.

A top lobbyist, he has links with a slew of Nigerian elite across politics to business and has investments across several sectors including real estate, oil and hospitality.

In November 2005, he was arrested by the Metropolitan Police in his North London home on charges of money laundering.

It was alleged that Waya played a big role in the bail process of fugitive Alamieyeseigha after a deposit of about £ 500,000 was made to secure bail for the ex-Bayelsa governor who later escaped to Nigeria.

In November 2008 after his UK ordeal, Waya was picked up by the Economic and Financial Crimes Commission (EFCC) in Abuja for alleged impersonation and extortion.

The EFCC released him in December 2008 without pressing any charges against him.

Buhari Govt To Address Hunger And Malnutrition In Nigeria