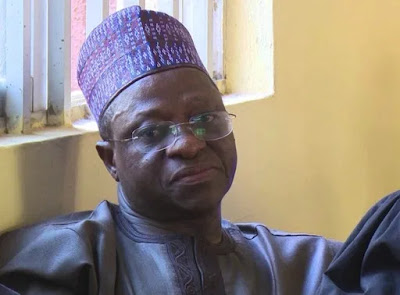 Kidnappers of father of former governor of Plateau State, Joshua Dariye, have demanded a ransom of N100m to free him.

The victim, Pa Dariye, who is said to be in his late 80s, was abducted at his residence in Mushere, Bokkos Local Government Area of the state on Saturday, according to a witness.

The kidnappers reportedly fired gunshots in the air to keep off residents of the area in the course of moving the victim away to an unknown destination.

Spokesperson for the Plateau State Police Command, Ubah Ogaba, said security agents had launched a manhunt for the victim’s abductors to free him.

Pa Dariye had in 2015 also been kidnapped at the same location but released a few days later.

GEJ @63: ‘I Will Marry You Over And Over’ – Patience Jonathan Gushes Over Hubby