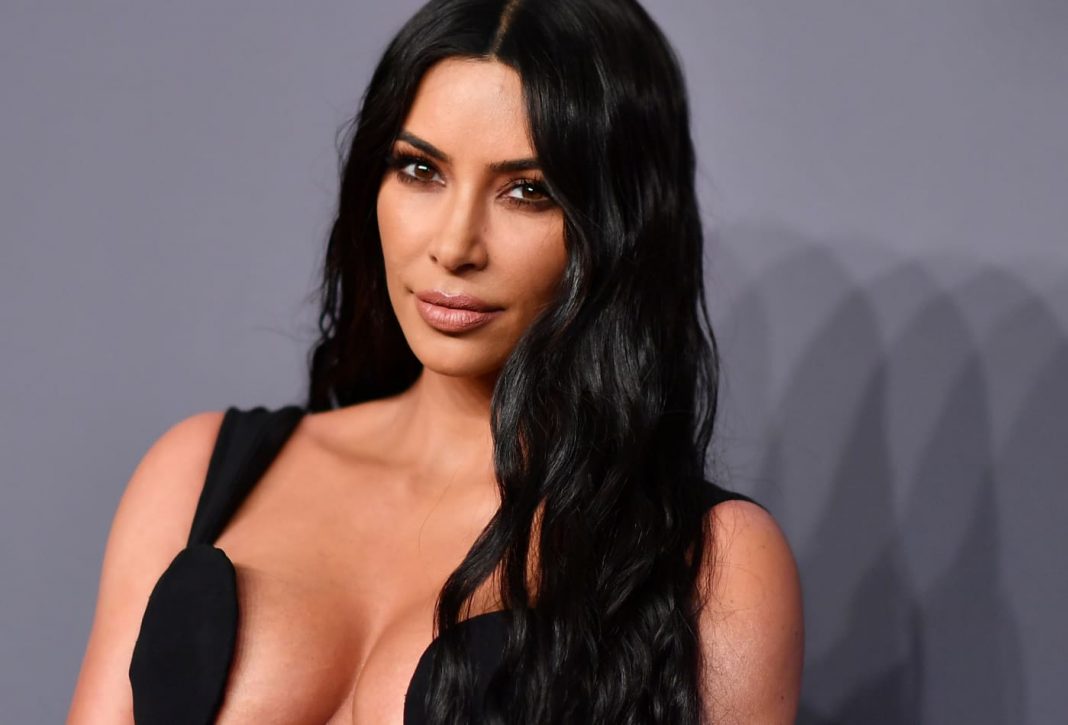 On Thursday’s Keeping Up With the Kardashians — part one of the series finale — the Kardashian-Jenner family headed to Lake Tahoe for one last family outing for the show, but Kim Kardashian’s relationship struggles threatened to overshadow their time together.

After snapping at the family about cookies that were put out for the group to enjoy, Kim huffed, “I just want to go to my room and never come out.”

“Kim has been struggling privately, behind camera, about her relationship,” Khloe Kardashian shared to the KUWTK cameras. “It’s tough, because Kim is clearly redirecting so much of her frustration and sadness and anger. Sometimes you just take things out on something that has nothing to do with what you’re going through. It’s not the cookies’ fault.”

Kim filed for divorce from husband Kanye West after six years of marriage in February.

A source previously told ET that Kim wouldn’t shy away from addressing her highly publicized marriage issues on the final season, and it seems fans will see the beginnings of their official split play out in the final episodes of the family’s reality show.
When the sisters sit down to talk later, it’s revealed that, prior to leaving for Tahoe, Kim had a major fight with Kanye, the aftermath of which is seen in a flashback.

“I just, like, honestly can’t do this anymore,” Kim says, crying as sisters Kourtney, Khloe and Kendall and Kylie Jenner comfort her. “Why am I still in this place where I’m like, stuck for years? Like, he goes and moves to a different state every year.”

“I have to be together so I can like, raise the kids. He’s an amazing dad, he’s done an amazing job…” she continues as Kourtney interrupts to assure her, “He still will be.

“I think he deserves someone that can go support his every move, and go follow him all over the place, and move to Wyoming. I can’t do that,” Kim continues, worrying that she’s not the partner Kanye needs. “I feel like a f***ing failure, that it’s like, a third f***ing marriage. Yeah, I feel like a f***ing loser.”

“But I can’t even think about that,” she adds. “Like, I want to be happy.”
Back in Tahoe, Khloe assures her sister that she can always talk to her “about whatever,”

“There’s honestly nothing to talk about,” Kim answers. “I won’t live with like, the fighting and stuff.”

“Kim is one of the most incredible human beings, literally ever,” Khloe says to camera. “She tries to protect their union at all costs, but it’s hard when you carry that responsibility on your shoulders. I just want her to take care of herself too.”