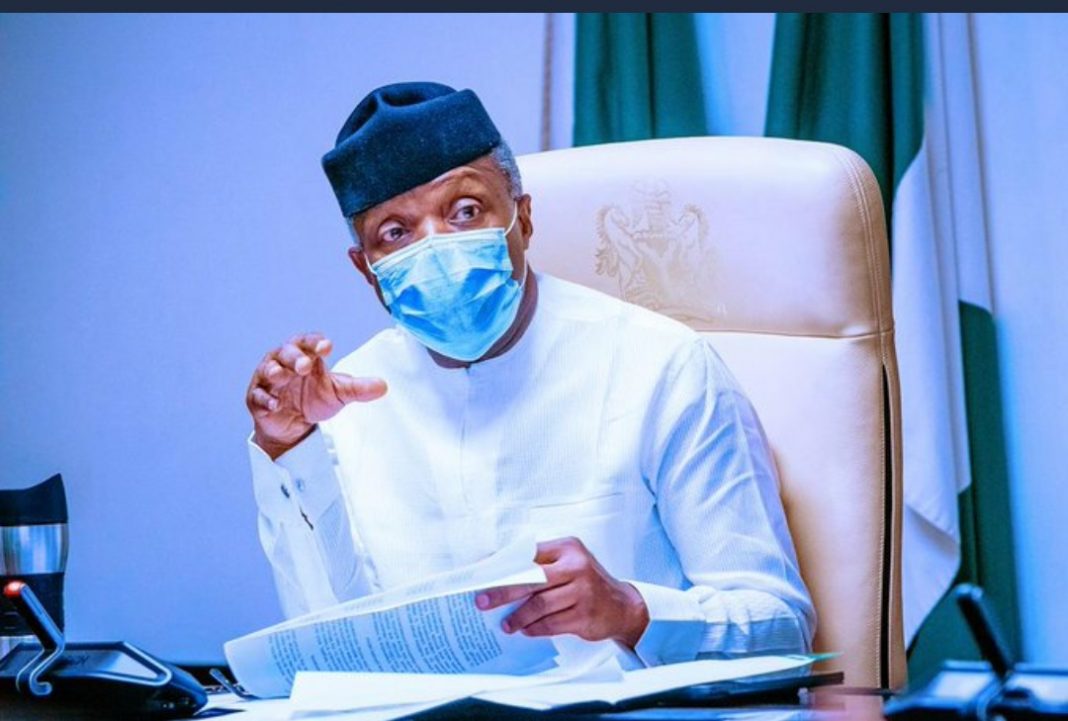 Deputy Governor of Delta State, Mr Kingsley Otuaro,said the Federal Government had perfected arrangements to commence discussions with oil communities in Delta State who had threatened shutdown of oil operations to press home demands for marginal oil fields and other concerns. He also asked oil companies to support the peace process.

Otuaro spoke to newsmen, Thursday, in Asaba on arrival from Abuja where he was invited with Petroleum Minister (State), Chief Timipre Sylva, to clarify issues of agitation by the communities to the Vice President, Prof. Yemi Osinbajo who, it was said, does not “want the issues to escalate to bigger problems.

The Federal Government has acknowledged, just as we should, that constructive engagement is the way out to deal with the issues. That is what we have agreed. I’m just back from Abuja and like I told leaders of the oil-bearing areas last week, the Federal Government and state government were only perfecting constructive plans for result-oriented engagement with the oil-bearing areas,” Otuaro said.

Expressing appreciation for the leadership of oil areas of Ijaw, Itsekiri, Urhobo, Isoko and Ndokwa for heeding appeal of Governor Ifeanyi Okowa for calm and patience, Otuaro said: “Sustaining the values of peace and neighbourliness is imperative to the pursuit of our Stronger Delta Agenda.

READ ALSO:   BREAKING: Okorocha Missing After Being Attacked By Gunmen

I want to, therefore, appreciate and thank the leadership of the oil-bearing areas, who have bought into this peace paradigm despite perceived neglect and pains. I assure that in the coming days soon after Sallah, we will be looking at issues with a view to addressing them via a platform that will be created.

“Let me also appeal to all critical stakeholders, especially the oil companies, not to stay aloof but to continually add value to what we are doing.”

In the past few weeks, peaceful agitations by the Ijaw of Gbaramatu Kingdom and the Itsekiri, in Warri area, were followed by the Urhobo, the Isoko, Ijaw of Ogulagha and Ndokwa people in Delta State in quick succession, in their threats to shut down oil operations if the Federal Government did not halt its fresh bid for Marginal Oil Fields to give them right of first refusal. The last bid round for the Marginal Fields was said to have taken place in 2002.

Other demands of the people include the commencement of the Gas Revolution Industrial Park and Gbaramatu Deep Sea Port projects known as Escravos Export Processing Zone, EPZ projects, taking the diverted Modular Floating Dockyard to Okerenkoko, the Escravos-Omadino and Ogheye-Koko road projects, amongst others.