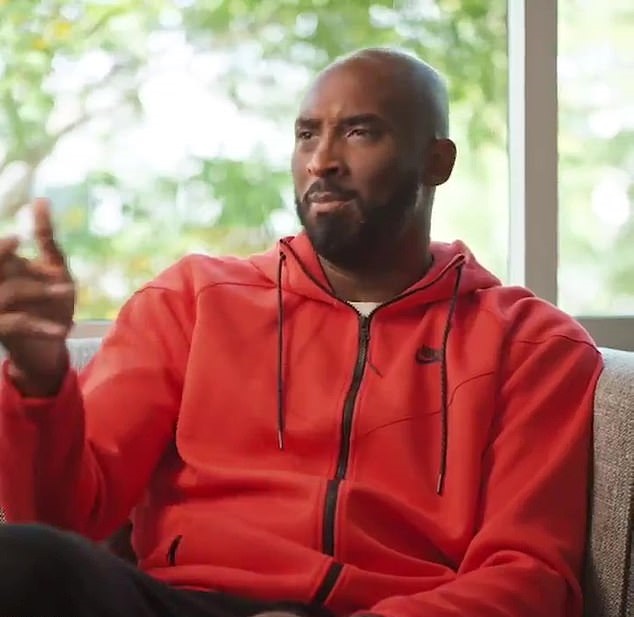 A 14-karat gold and diamond ring Kobe Bryant bought for his mom, who later sold it, has fetched more than $206,000 from an unnamed collector in an auction.

The private collector obtained the ring in a six-item lot for $280,000 in 2013 from Bryant’s parents Joe and Pamela Bryant in a sale that was preceded by some family drama, as Kobe, 41, was opposed to the sale.

In the wake of a dispute that saw the family head to court in the spring of 2013, Kobe eventually let his parents move six of the items, which they did.

Kobe had the rings specially made following his Lakers’ championship victory over the Indiana Pacers led by Reggie Miller in June of 2000.

Following the series, in which Shaquille O’Neal was named Series MVP, Kobe shelled out for a pair of ornate rings for his parents, with each piece containing 40 diamonds.

A second ring that Kobe gifted his father Joe could go on sale soon, TMZ claims.