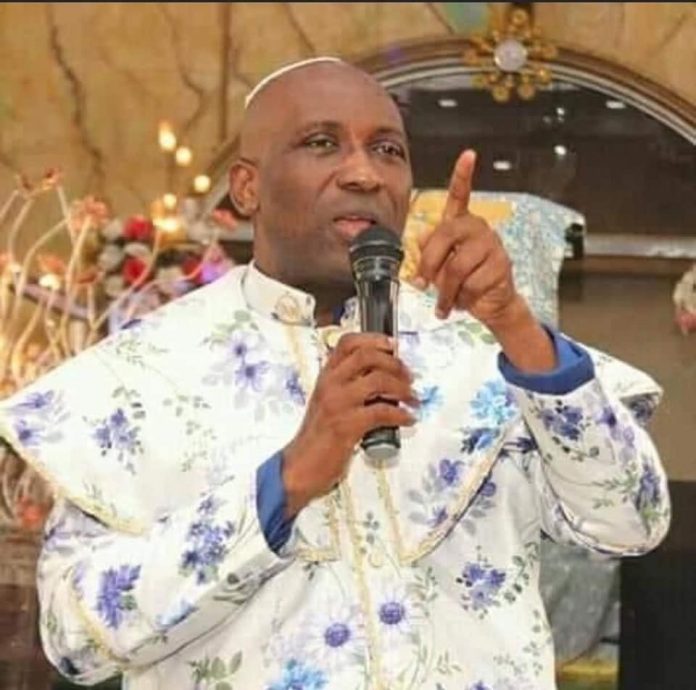 Ahead of the supreme court judgment in Kogi state, Primate Ayodele has hinted victory for the governor of Kogi state, Yahaya Bello and the All progressive congress (APC).

The Supreme Court had fixed Monday, 31st Of August, 2020 to deliver judgment in the appeal brought before it by the governorship candidate of the Peoples Democratic Party (PDP), Musa Wada and his party.

Mr Wada and the PDP are challenging the re-election of the governor, Yahaya Bello of the All Progressive Congress (APC) in the November 16, 2019 governorship election.

However, Primate Ayodele explained that even though the People Democratic Party (PDP) and the All progressive congress (APC) are struggling with but at the end of the day, APC will become victorious

‘In Kogi state, PDP and APC are struggling but at the end of the day, Yahaya Bello and APC will win it’’

Furthermore, Primate Ayodele reinstated his prophecy on Abia state which he made earlier this week. In his prophecy, He made it known that if APC wants to be deliver in the state, Alex Otti should be made it’s candidate.

Though there are indications that a serving minister, Uche Ogah is interested in contesting, Primate Ayodele warned the APC against choosing him as the party’s candidate in 2023 because he won’t be able to deliver.