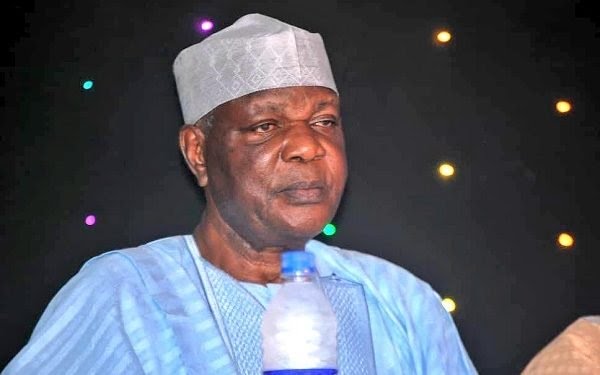 A top government source informed Solacebase on Tuesday that the late Chief of Staff died after a brief illness at a hospital in Ilorin, Kwara State capital.

Although it’s currently unclear the cause of his death, the Special Assistant, New Media to Kwara State Governor, Fafoluyi Olayinka confirmed his demise.

He said, “Kwara State Chief Of Staff, Aminu Adisa Logun Is Dead…Indeed, death is the next thing after birth. Black Tuesday here in Kwara.”

Logun was appointed the Chief of Staff of kwara State Governor in 2019. He reportedly died in a health facility in Ilorin on Tuesday. He was in his 70s.

Engr. Logun, a British-trained engineer, before joining politics, was the Chairman and Managing Director of Smallette Nigeria Limited.