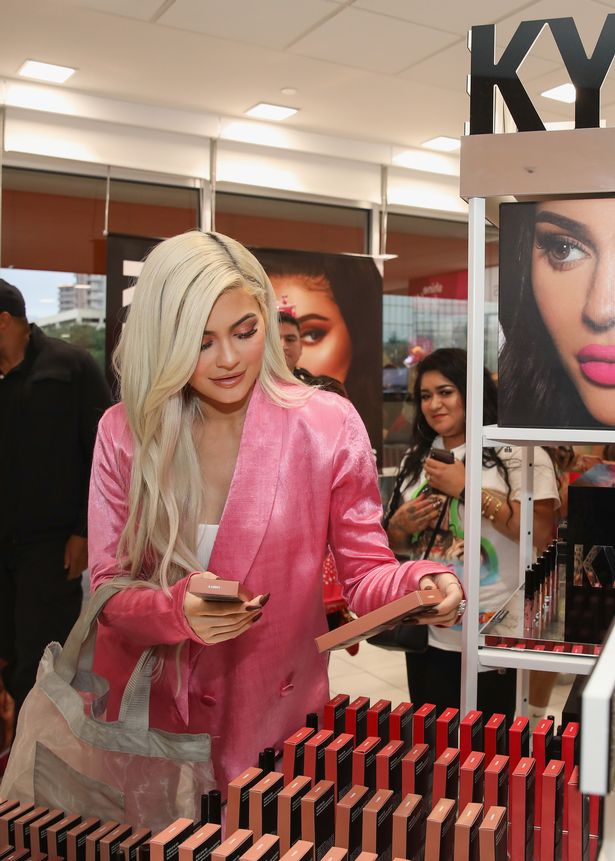 Kylie Jenner has suffered yet another unfortunate mishap after the entrepreneur set to become the CEO of Kylie Cosmetics has stepped down just six months after taking on the role.

This is yet another fire the makeup mogul, 22, has to put out amid the shocking row that hit her this week after Forbes revealed she actually isn’t a billionaire.

Coty reports that Christopher Honnefelder made the executive decision to step down from the position before he even started work.

Multinational beauty company Coty completed a lucrative $600million partnership with Kylie back in January as Christopher was announced as the new CEO.

But it seems as though his decision to step down was spurred on due to “personal reasons”.

A statement announced that Simona Cattaneo, President Luxury Brands is set to take on the role instead after Christopher’s shock departure.

A Coty spokesperson told Mirror Online: “Coty yesterday announced a number of changes that will allow the company to focus on its core Prestige and Mass Beauty businesses, including renewed investment in the e-commerce development of the Prestige Beauty franchise.

“As part of this effort, we are building a strong foundation to support our strategic partnership with Kylie Jenner. As noted on today’s investor call, Simona Cattaneo, President Luxury Brands, is overseeing the expansion of the Kylie business for Coty.”

The statement continues: “She assumes these responsibilities from Christoph Honnefelder, who announced to the senior team internally a number of weeks ago that he would not be assuming the role of CEO of Kylie Beauty for personal reasons.

“Under Simona’s leadership we are excited by the opportunities for the Kylie Beauty business, as indicated by the very successful recent launch of Kylie Skin in Europe.”

The news comes just days after Kylie saw a spectacular fall from grace after  Forbes magazine kicked her out of their billionaires list – just two years after they declared her the youngest self-made billionaire of all time.