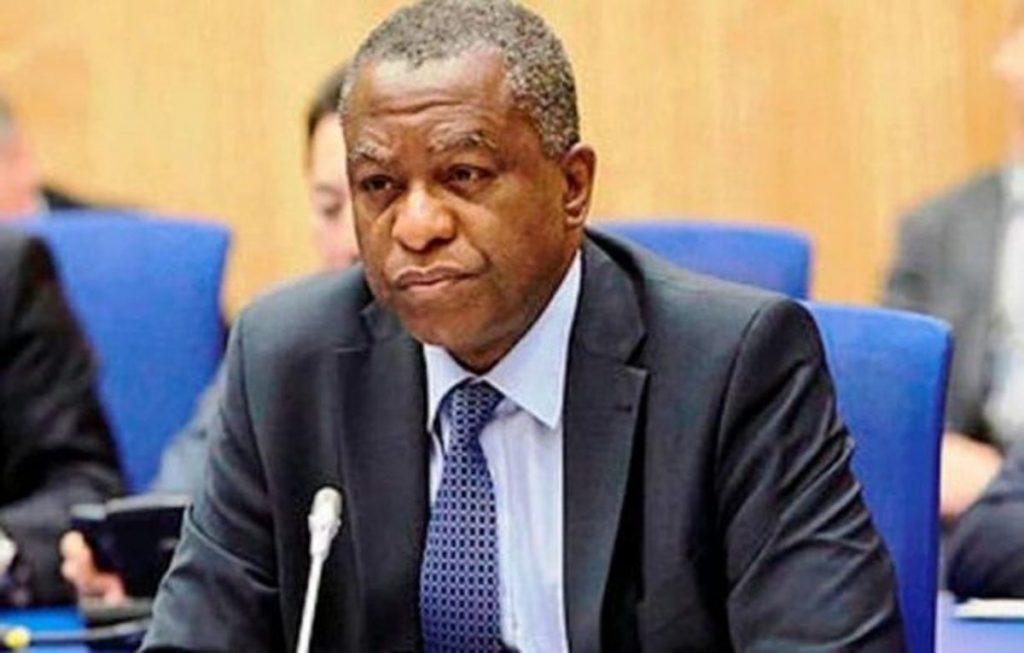 Minister of Foreign Affairs, Geoffrey Onyeama, says paucity of fund is slowing intervention and evacuation of Nigerians in Diaspora affected by outbreak of the COVID-19 pandemic.

Onyeama spoke as guest at the News Agency of Nigeria (NAN) Forum in Abuja, while responding to questions on rating of government’s evacuation of Nigerians to the Novel COVID-19.

According to him, government has to reduce the level of intervention and evacuation of Nigerians abroad due to lack of adequate funds in the wake of the pandemic.

“We are expecting a lot more; I think that we experienced difficulty because there was no funding for that.

“All the funding initially went into preparing to deal with cases within the country; after a while we began to see that there was large number of Nigerians wanting to come in.

“We did not have the financial resources to think that there were expectations that the government would foot the bill, for bringing them back and that was not going to be possible.

“Government did not have funding for that, so like every other country in the world, we had to put the cost on to the passengers.

“We managed to pay the cost of enforced and supervised quarantine for 2-weeks, which was huge amount of money that we had to pay,” he said.

He said that the process of supervising people for 2-weeks required the services of other persons, amidst various elements involved in the achievement of the target in the place.

He said although there was large number of people wanting to return home after six batches were brought-in, notable Nigerians contributed to the achievement of the target.

“Bless him for it, Dangote and some of his colleagues generously put in place mechanisms for receiving and testing on arrival.

“This also evolved within Nigeria; we had begun to have a much larger number of community infections, so the danger was not from outside any longer, but within Nigeria.

“The imperative of ensuring those coming inside were supervised and quarantined under government supervision was no longer so great.

“It made it easy in terms of number we could bring back, now we have a system of isolating yourself at home, you no longer need to go to a hotel.

“So, more people are able to come back as a result of that; more or less we are moving ahead in an acceptable fashion,” he said.

Earlier, Alhaji Biola Lawal, NAN Acting Managing Director, expressed appreciation to the Minister for featuring as guest at the forum.

Lawal said that the interview with the minister was sideline of activities marking the 5th anniversary of President Muhammadu Buhari’s administration since 2015.

“In the wake of the COVID-19, the president marked his 5th year in office and the whole world needed to know what his administration has been able to achieved in the past five years.

“So, our priority is to liaise with the Ministers, to disseminate information on achievements so far recorded, because the reach we have, no one has it.

“We are present on ground in all 36 states of the federation,” Lawal said.

Dr. Dre’s wife challenging prenup as she wants a share of the producer’s $1B fortune...