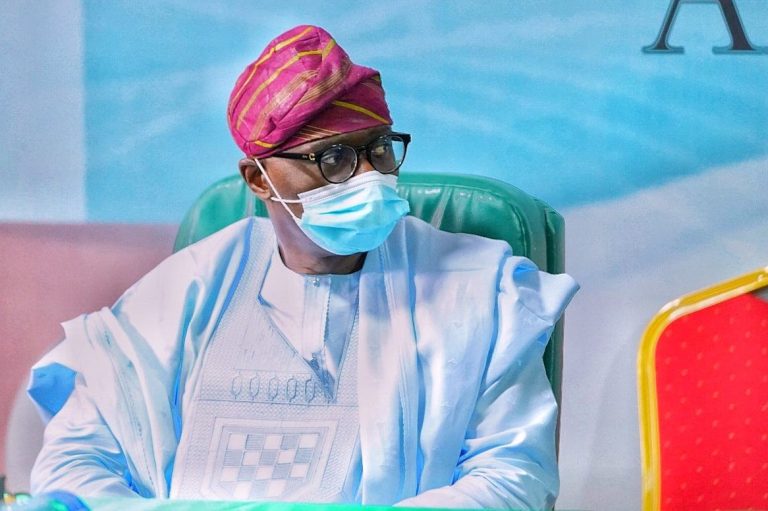 Amidst the rising cases of coronavirus across the country, more than 30 healthcare workers attached to two of the Lagos State isolation centres have been disengaged.

The affected workers who were part of the first set of volunteers at the infectious disease hospital (IDH), Yaba, and those drafted to the Onikan isolation centre, include medical doctors, nurses and pharmacists.

While the details of those disengaged health workers at the IDH are still sketchy as of the time of filing this report, those from the Onikan isolation centre include eight doctors, 12 nurses and two pharmacists.

However, PREMIUM TIMES gathered that three of the disengaged officials, comprising two nurses and a pharmacist, have tested positive for coronavirus. They are currently on admission at the isolation centre located at Agidingbi area of Lagos, where infected healthcare workers are being managed.

Many frontline health workers across the various isolation centres in the state have not received their remuneration in the last two months, sources said.

Investigations revealed that the affected officials were simply asked to exit the centre on June 30, after three months of engagement.

At the Onikan isolation centre, the affected workers were told to vacate the centre by their team lead, identified simply as Dr Adeshola, reportedly without any official communication from the government.

A state official, in a reaction on Monday, promised to look into the concerns raised by the disengaged staff.

According to an official of one of the isolation centres, who asked not to be named, the team lead at Onikan centre was initially reluctant to break the news to the affected officials because he found the process inappropriate.

One of the health workers told our reporter on the phone that: “By June ending, we were told we would be leaving on June 30. Dr Adeshola could not show us any official document apart from a text message he claimed to have received from the COVID-19 task force team in the state.

“On June 30 when we were supposed to pull out, alongside other colleagues in the system, we held a meeting with our team lead and complained bitterly about how we were being disengaged. There and then we insisted on being tested and the need for us to observe the mandatory 14-day quarantine.”

The results of their coronavirus tests revealed that three of them were found to be positive, this newspaper learnt.

“The infected colleagues cried when the results came. Mind you, they did not cry because they got infected, they cried because after three months of taking big risks, all that the state could do was to throw them out like a discarded item. So while the three positive cases were moved to the isolation centre in Agidigbi, the others were asked to vacate our hotel in Ikeja and should report back to their places of their primary assignments without two-month pay,” another frontline worker, who is yet to be disengaged, said.

Meanwhile, when asked by the reporter for his comment on the development, the team lead said as a civil servant he was not authorised to speak to the media.

“You know I am an employee of the government, I cannot talk to you. Thank you,” Mr Adeshola said.

The affected workers have condemned what they termed “disappointing manner” of their disengagement, saying they were simply used and dumped by the government.

According to one of them who is a medical doctor working at one of the state’s general hospitals, “everything about the coronavirus management and frontline workers’ welfare in Lagos State has been shrouded in secrecy”.

According to the source, till the time of his disengagement, no one was sure of the exact amount to be paid and when to be paid.

The doctor said; “For instance, the doctors who started the COVID-19 work at the IDH in Yaba as the pioneer responders received N675,000 each while the nurses received N480,000 each. But for us as the first set of volunteers who were drafted to open Onikan centre in April, our first pay came after six weeks and doctors received N574,000 while nurses received N380,000.

“The payment for April was made in May, and since then we have received no penny apart from accommodation and feeding. What we learnt was that the initial payment was simply to encourage other volunteers and the gimmick worked. Many of our colleagues who were initially reluctant to volunteer soon began to lobby to be posted to isolation centres when they heard of the money involved, and the fact that none of us reported dead.”

Another frontline worker, who was part of the public presentation of ‘dummy insurance certificate presentations’ to healthcare workers by the government at a press briefing, said “none of them could claim to have signed any document or knows anything about the insurance.”

“The whole thing is just fluke. How could you register me for insurance and I would not have the details? In fact, those who were publicly presented with certificates for photo showoff were asked to return the certificates and since then we have not heard anything. Everything is just to hoodwink the public. But it is unfortunate,” the healthcare worker told our PT reporter.

INEC okays e-voting from 2021; says voters without face masks will be disallowed to vote...