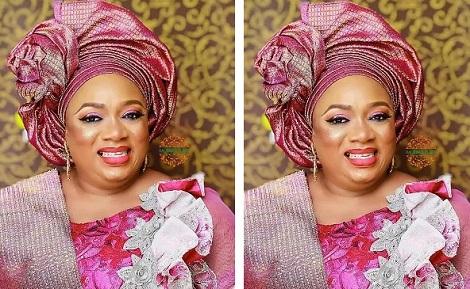 A senior Chief Magistrate in the Lagos State Judiciary Abimbola Aoko-Komolafe has died at the age of 51.

Details of her death are still unclear at the moment, but Mrs Aoko-Komolafe passed away in the early hours of last Monday, August 17.

Reacting to her death, the Convener of Fight Against Corruption in the Judiciary, Bayo Akinlade stated that: “Her sudden death comes as a great shock to many who interacted with Her honour before she passed on.”