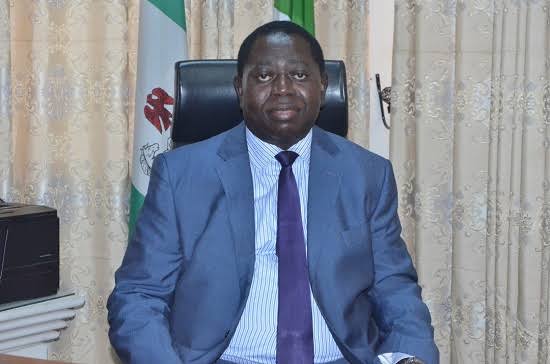 Mr. Lawal, who headed cabinetLagos Permanent Secretary Dies Of Liver Cancer secretariat at the office of the secretary to the government, died shortly after midnight from liver cancer. He was 56.

A spokesman for the SGF ‘s office did not immediately return a request seeking comments.

Mr. Lawal’s profile described him as an economist with a bachelor and master’s degrees in economics and strong bias in fiscal policy analysis, management and strategic planning.

Mr. Lawal joined the Federal Civil Service in October 1987 as a planning officer Grade I and deployed to the defunct Federal Ministry of Economic Planning, his official profile said. He left behind a wife and children.

‘I’m Not The Father Of My Daughter’- Gutted Duncan Mighty Cries...