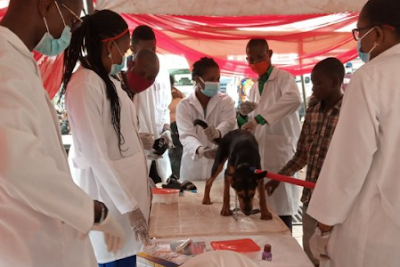 The Lagos State Government, on Tuesday, announced that it will vaccinate no fewer than 1.5 million dogs within the next two weeks.

The State Commissioner for Agriculture, Abisola Olusanya, made this known today at the inauguration of the vaccination campaign held at the palace of Oba Ayangburen of Ikorodu in the Ikorodu area of the state.

The commissioner urged pet owners to bring their dogs for the exercise, noting that the government has made the exercise free of charge for the citizenry. 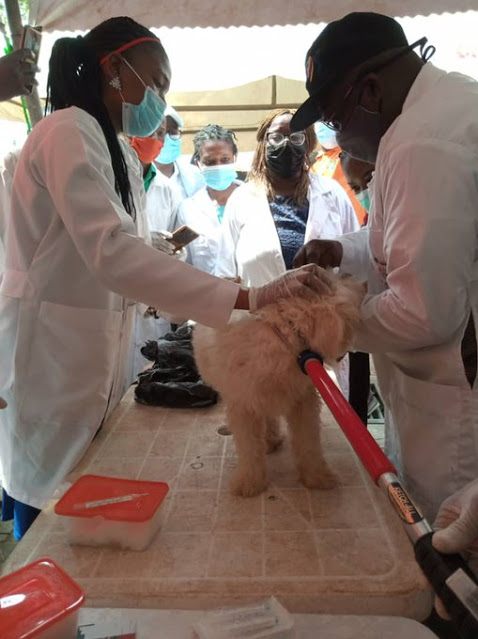 Dr. Kachalla said that the World Organisation for Animal Health(OIE) recommends that at least 70% of dogs should be vaccinated annually for three consecutive years in order to break the transmission cycle of rabies and, consequently, eliminate the disease.

FG Looking For N2.44TN To Vaccinate Nigerians Against Covid-19