Home Education Lecturer Dies In Front Of His Students 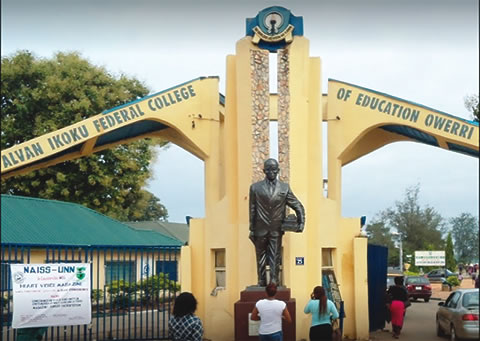 Sources said he died in the lecture hall in the presence of his students, on Tuesday.

CityNews Nigeria learnt that students and lecturers were seen in groups discussing the incident.

Confirming the death, the acting spokesman for the college, Mr. Joseph Okwulehi, said the provost had summoned an emergency management meeting over the incident.

JUST IN:I Caught My Wife In Bed With A Married Man – Fani-Kayode Reacts