Home News LOL!“I may not have a boyfriend but I have the hottest debut... 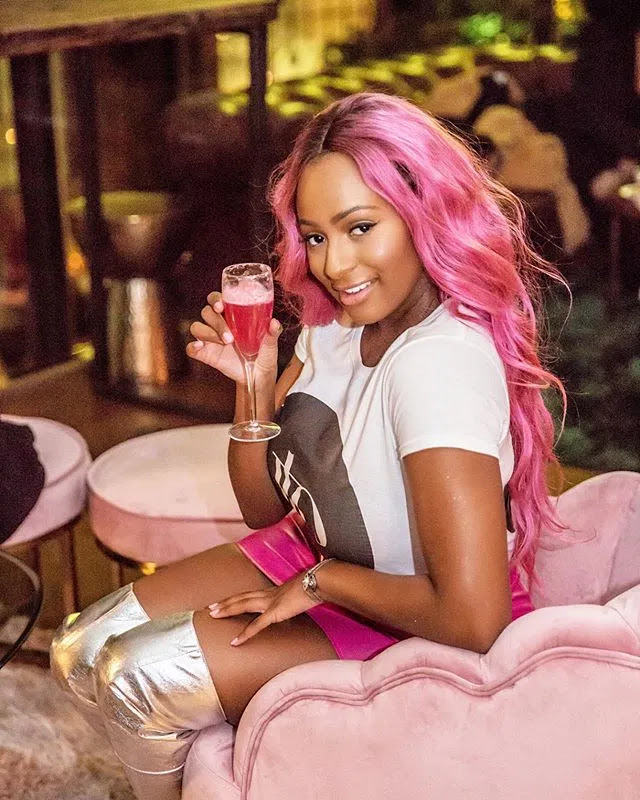 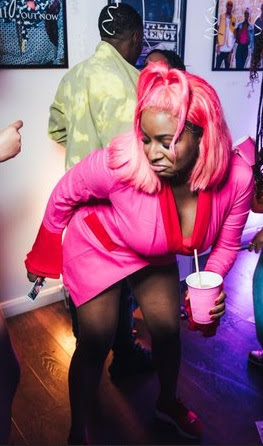 DJ Cuppy took to social media to boast about her debut album, Original Copy which was released on August 21.

I may NOT have a boyfriend but I have the HOTTEST debut album in the world right now! #OriginalCopy, she tweeted.