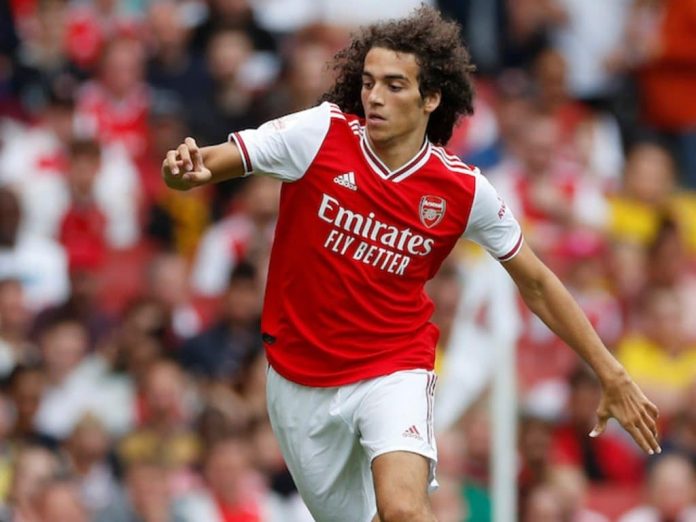 According to L’Equipe, Man United have joined Barcelona, Real Madrid, Inter Milan and Paris Saint-Germain in the race to sign Guendouzi.

The French newspaper added that Guendouzi is also unsure about staying at the North London club as he wants to boost his chances of becoming a regular starter for the France national team.