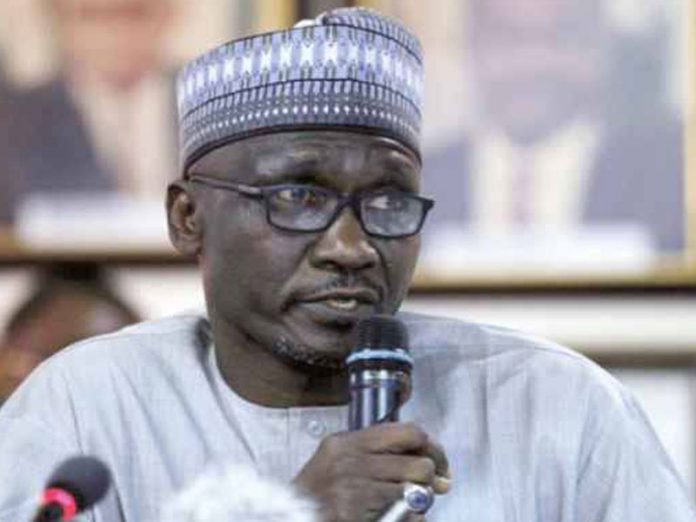 Mele Kyari: Prostests Against Removal Of Fuel Subsidy Is Unfounded.

CityNews reports that Mele Kyari, the Group Marketing Director of the Nigerian National Petroleum Corporation (NNPC) has condemned the protests that followed the increment in fuel price across the country.

This was disclosed by the group marketing manager, Kyari during an interview with Channels Television.

Kyari maintained that the issue of subsidy has been a big issue in the country for many years and government can no longer afford it because of the economic issues facing the country.

Abiru Debunks Rumour, Says Not Coming To Contest With Sanwo-Olu

The NNPC GMD who expressed hope of subsidy removal paying off in the long run, alleged that only the rich benefits from it and not the poor.

He said; “The outburst is very understandable but I also believe very strongly that it is misplaced because Nigerians are not aware of the opportunities lost.

“And not only that, every corruption that you are aware of in the downstream industry is one way or the other connected to fuel subsidy. 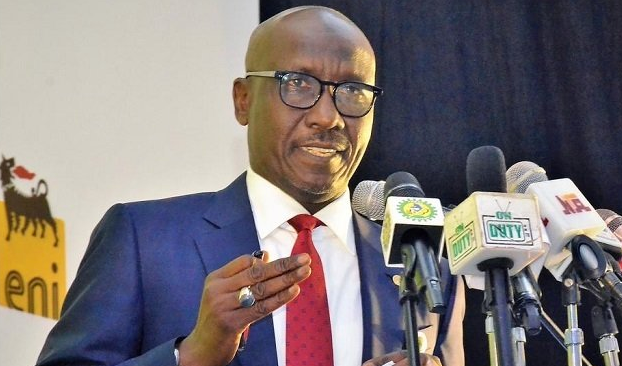 “The subsidy in itself, is by every means an elitist thing and I can share this with you. It is only the elite that will have three, four, five cars in their houses, fill their tanks and also feel comfortable doing this.

“It is very understandable for people to get angry that prices have gone up. Just like the prices of every commodity, when it goes up, there can be difficulties and challenges that people will naturally face but once prices go up, the other natural thing that must happen is that your income needs to increase so that you are able to procure the things that are now delivered at higher prices.

“You can’t do this anywhere in the world if there is no productivity.

“And there will be no productivity except there is growth in infrastructural development, industries are able to work, therefore, there is a connection between production and consumption. What subsidy does is to remove that connection.

“We are the national oil company, it’s our role to ensure energy security. But you can’t do this until you are able to deliver cost. And that cost is lost daily as prices of crude oil goes up and you are unable to do many things”.