Home News Messi back in full training with Barcelona 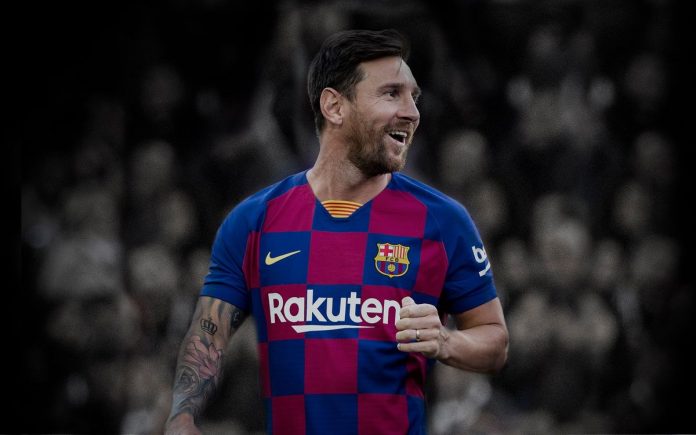 Messi back in full training with Barcelona.

CityNews reports that Lionel Messi is fully back in training for Barcelona FC.

Lionel Messi was back in full training with Barcelona on Wednesday for the first time since conceding defeat in his battle to leave the club.

Unlike Monday, when the 33-year-old Argentine superstar had to train alone under La Liga’s coronavirus protocol, he joined up with the rest of the squad in the session taken by new coach Ronald Koeman.

A club statement reported that others returning to the main group were Philippe Coutinho, Sergio Busquets, Frenkie de Jong and Ansu Fati.

Messi faces another season with the Catalan club after losing his stand-off with Barca president Josep Maria Bartomeu over a 700 million-euro release clause.

Koeman’s first match in charge since replacing Quique Setien in the aftermath of last month’s humiliating 8-2 Champions League pounding by Bayern Munich is a friendly against third division opposition on Saturday.