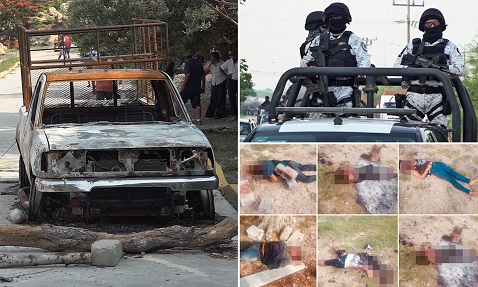 Fifteen residents of an indigenous village in southern Mexico have been massacred in a horrific attack, authorities have said.

The victims were reportedly on their way to a meeting when they were ambushed by a gang of thugs at a roadside coronavirus testing checkpoint – with several of the victims beaten and burned alive.

State prosecutors in the state of Oaxaca said that the bodies of 13 men and two women had been identified in the municipality of San Mateo del Mar, east of the Pacific port of Salina Cruz.

The shocking news comes amidst a spate of violence linked to local disputes in the Mexican countryside.

In a statement, the San Mateo del Mar municipal government said the attack was orchestrated by at least six armed people, with the support of a local crime boss.

State prosecutors added that investigations were underway to determine the motivation of the horrific violence in Huazantlan del Rio, a local village of Ikoots indigenous origin. 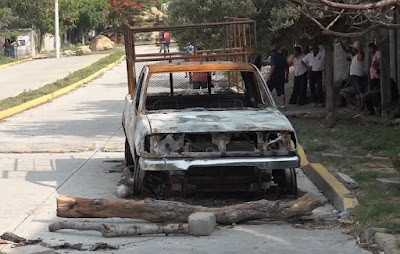 Two of the women killed were reported to have been protesting against abuses committed by one of the suspected attackers José Luis Chávez Salinas – who describes himself as a representative of the village.

Officials are still investigating whether the attackers had guns, Reuters reports.

Local police have confirmed that no arrests have been made, and a huge investigation has been launched with 39 National Guard members sent to patrol the streets of the town to deter further violence. 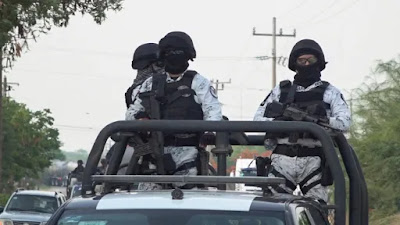 The area of San Mateo del Mar, which lies on a coastal spit, has suffered from various territorial disputes through the years.

The town saw several violent clashes between the supporters of local mayor Bernardino Ponce and rival groups on the night of his election victory in October 2019.

Some reports have linked the attack to a wind farm project, which locals have feuded over for years. 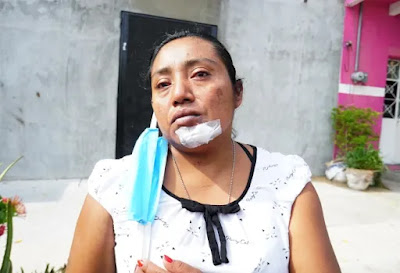 Land disputes over infrastructure projects are also reportedly commonplace around the isthmus of Tehuantepec.

Ikoots people have lived in the region for over 3,000 years, and many work as fisherman or in agriculture.