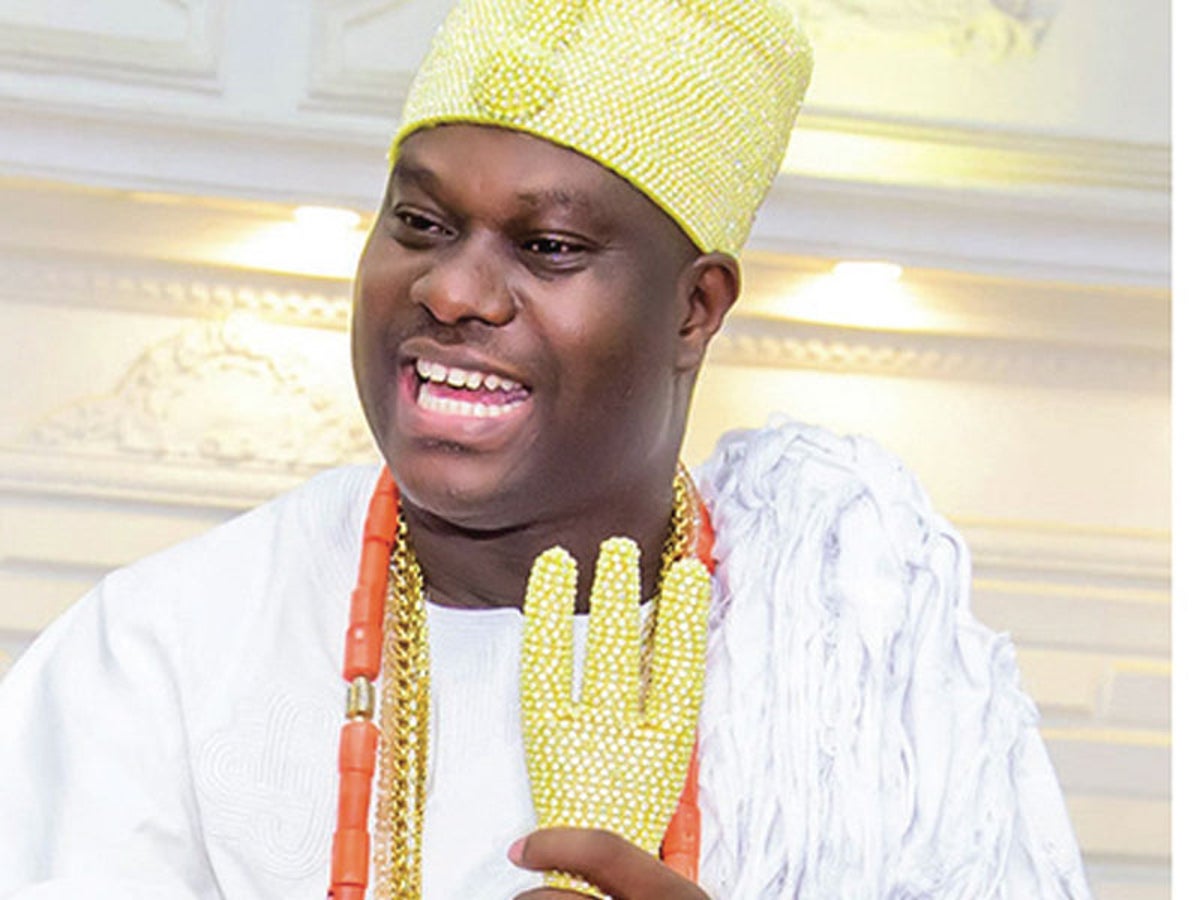 The Ile-Oodua Palace of the Ooni of Ife is not unaware of a video being circulated by practitioners of jungle journalism on the social media through which several claims against the respected monarch were made in respect to the destructions of farmlands.

In the said video, a group of people led by someone who claimed to have come from Ibadan to farm on the land were mobilized to report the activities of some Chinese nationals alleged to have been sent by the Ooni who according them had been paid a large sum of money.

To set the record straight the followings herein represent our necessary response;

1. While it is unfortunate that some supposed Omoluabis as known of descendants of Oduduwa globally would allow themselves to be used against their own source and heritage, it is equally pathetic to realize the damage being currently done by the malicious video especially against the person, image and character of the Arole Oduduwa.

2. To set the record straight, it is imperative to state that the disputed land is located at Aruwa village within Alaba-Ijesa community in Atakumosa West Local Government. It is an Ijesa land under the paramount rulership of Oba Adekunle Aromolaran, the Owa-Obokun of Ijesaland.

The traditional ruler of the town ‘Oba Alaba of Aba-Ijesa who should have been earlier contacted before the stage managed video is still alive and should be the one to clarify on the matter.

3. Even in the video, the so called Chinese nationals were neither interviewed nor allowed to talk as they were never contracted by the Ooni and they were not in any way representing the Ooni’s palace as maliciously alleged.

Those associating them with the Ooni or the respected Palace of Ife without seeing their Identity Cards or documents to back such claims were only being mischievous.

4. For the sake of record, the Palace of the Ooni which houses several traditional courts through which issues including those related to land grabbing, domestic violence, chieftaincy matters among others are being resolved amicably is always made open to such complaints.

5. True or false, such a matter should have been reported to the Ooni whose Palace is always open to seek clarifications and get his side of the story. But with the confrontational approach of sponsors and promoters of the video, it is obvious that they were only out to smear the image of the Ooni.

6. Unfortunately, the Ooni and other right-thinking individuals who saw the stage-managed video laughed over the comedy and prayed that the good Almighty Olodumare forgives those behind the campaign of calumny. In the same vein, the agents of confusion are equally implored to desist from such shameful act.

7. The Ooni wishes to urge the entire public to ignore the video and its fabricated lies in its entirety.

8. Kabiyesi equally thanks the security officials for their proactiveness in cleansing the mining sector in the State of Osun in which the Ooni had been helpfully involved championing the cause of separating wheat from shaff with regards to legality and illegality of mining operations.

CONCLUSION:
While we profoundly thank those who had shown genuine love concerns on the matter, we hereby reject in its entirety the malicious amateur video report mischievously released to the social media platforms with uninvestigated allegations against the Ooni of Ife, Ooni Adeyeye Enitan Ogunwusi, Ojaja II linking him to the destructions of farmlands by some Chinese nationals as allegations of such magnitude should have been logically investigated before being released to the public.

We hereby urge handlers of social media or online journalism to always balance their reports in accordance with the ethics of investigative journalism, while we assure that The Ooni who is only committed to the greatness and progress of the State of Osun, Yorubaland and Nigeria as a whole is too busy to be distracted by frivolous acts of enemies of progress