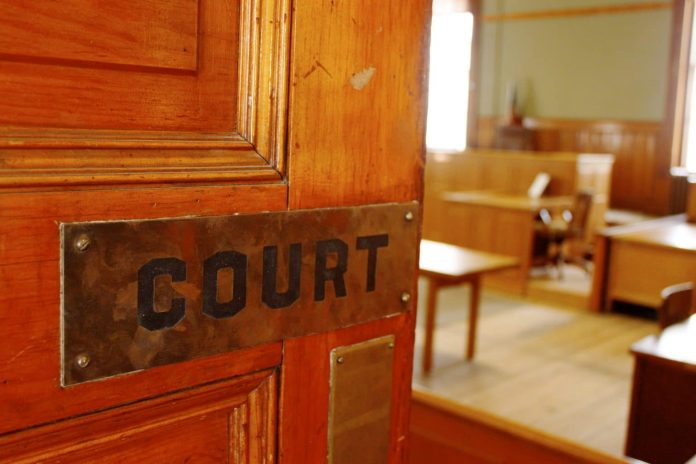 A woman who seeks divorce has narrated to the court how her husband beats her mercilessly before their children.

CityNews Nigeria reports that a housewife, identified as Ladidi Abbas, has dragged her husband, Shehu Abbas to a Sharia Court sitting in Magajin Gari, Kaduna, seeking divorce over the alleged battery.

According to Abbas who is a resident of Rigasa, Kaduna state, ‘my husband usually beats me over any misunderstanding’.

Abbas told the court that she was hospitalized for 13 days the last time he abused her.

“He usually beats me in front of our children, the last time he beats me, I was hospitalized for 13 days,” Abbas said.

Abbas prayed the court to dissolve the marriage and grant her custody of their children.

The defendant, Abbas, a retired journalist who also resides at Rigasa, denied the allegation.

“It is now I love my wife the most,” he said and prayed the court to grant him time to resolve their marital problems.

The judge, Murtala Nasir, after listening to both parties, directed the complainant to bring witnesses to testify on her allegation of battery.

He then adjourned the case to September 10, for further hearing, NAN reports.