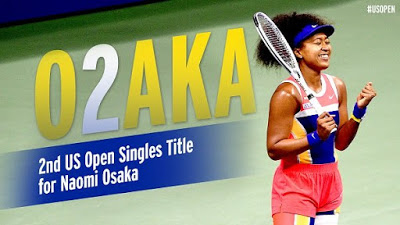 Naomi osaka has won this year’s US open after defeating Azarenka.

After shaking off a 1-6 thrashing in the first set, the Japanese star rallied to beat her opponent 6-3 6-3 in the last two sets, to win the championship.

The Athlete is the highest paid female tennis player. She is ranked No. 10  player  by the Women’s Tennis Association and is the first Asian player to hold the top ranking in singles.

She is a three-time Grand Slam singles champion, and is the reigning champion at the US Open.