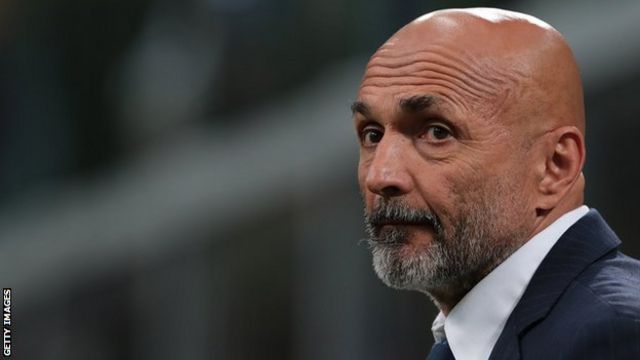 Gattuso left Napoli after finishing fifth in Serie A and failing to qualify for next season’s Champions League. He has since taken over at Fiorentina.

Italian Spalletti, 62, returns to management for the first time since he was sacked by Inter in 2019.

Spalletti’s arrival brings a wealth of experience having managed 482 Serie A games and won two Italian Cups and a Super Cup with Roma, in addition to two Russian league titles and a cup win in his time at Zenit St Petersburg.

It is the latest managerial change in the Italian top flight this week as Juventus reappointed former boss Massimiliano Allegri to replace Andrea Pirlo, while Antonio Conte left Inter Milan after winning the title and is set to be replaced by former Lazio boss Simone Inzaghi.

READ ALSO:   "Thank you for building with me" Banky W celebrates wife Adesua on the third anniversary of their introduction

Vendors Arrested For Selling Newspapers With News On IPOB