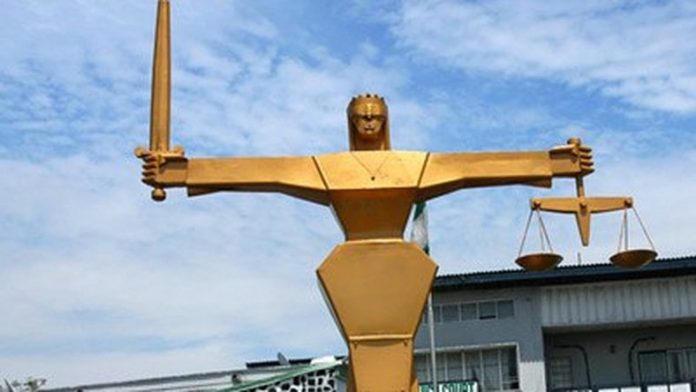 The family of a 55-year-old man, Henry Obatenuh, a trado-medical doctor, has demanded justice for the murder of their father.

Obatenuh was killed and his p.e.n.i.s cut off allegedly by one Collins Adodokome and his son in Masaka, Karu Local Government Area of Nasarawa State.

Adodokome had accused the deceased of sleeping with his wife.

The suspect, who is now in custody alongside two accomplices, his son and security guard, at the Criminal Investigation Department (CID) of the Nasarawa State police command in Lafia, had on Wednesday, in Angwan Tiv, Masaka, hacked Obatenuh to death and cut off his manhood for allegedly having an affair with his wife, Evelyn.

It was gathered that Adodokome had reported Obatenuh to the police and eventually taken him to court some years ago and the deceased was kept in custody for some weeks before being released and asked to sign an undertaken to desist from having any further affair with Evelyn.

According to police sources, the suspect, who is said to be a friend to the victim, confessed to the crime, alleging that his son caught the deceased having s.e.xual intercourse with his wife on his matrimonial bed.

“The wife escaped and Adodokome’s son engaged the late Obatenuh in a fight and he eventually killed him. He later chopped his p.e.n.i.s off out of anger,” said one of the sources.

The source disclosed further that Adodokome claimed that the killing had been done before he arrived at the scene and he promptly walked into Masaka Police Station to report the matter.

He said the body of the victim was moved to Uke General Hospital mortuary, even as the police continue with investigation.

But the family of the victim is not convinced with the explanation on the cause of his death.

They are pleading for in-depth investigation by the police to unravel the circumstances surrounding the killing of their father.