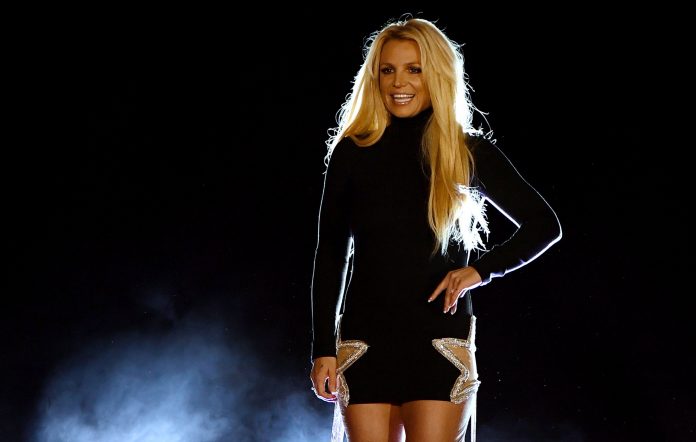 The streaming giant has tapped filmmaker Erin Lee Carr to direct the production as Netflix is reportedly creating its own documentary focusing on Britney Spears’ life, in a move similar to the one made by Hulu.

According to Bloomberg, Netflix has enlisted filmmaker Erin Lee Carr for the forthcoming documentary. The news comes shortly after the release of Hulu’s related documentary, Framing Britney Spears, which highlighted the singer’s current conservatorship arrangement and the #FreeBritney movement.

The Hulu documentary, produced in partnership with the New York Times, prompted messages of support from other high-profile artists and a lengthy apology from Justin Timberlake, who had previously dated Spears.

While a name and release date have not been announced, Bloomberg reports that work on the Netflix production was already underway before Framing Britney Spears debuted.

READ ALSO:   23-year-old man sentenced to 15 years in prison for plotting an attack on the White House

Carr is an Emmy-nominated filmmaker known for her work on the documentaries I Love You, Now Die: The Commonwealth V. Michelle Carter and At the Heart of Gold: Inside the USA Gymnastics Scandal, among others.

NME has contacted Carr’s team and talent agency for comment.

Last week, Page Six reported that Spears was working on her own documentary, attributing to the claim to an unnamed source. However, conflicting reports from TMZ have said this is false.

Spears’ father, Jamie, recently lost a court bid that would have given him sole control over the singer’s investments. He currently shares co-conservatorship powers with the Bessemer Trust, which was a compromise handed down in a previous ruling in which Spears petitioned to have a financial institution replace her father entirely in the conservatorship arrangement.