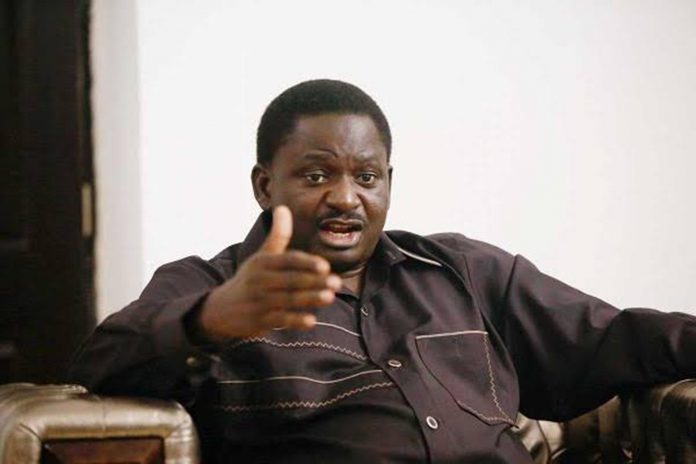 Recall that the Nobel Laureate had in his article a couple of days ago openly lambasted the present administartion whilst supporting the position of former President Obasanjo on the current state of the Nigerian state.2023 Presidency: Northern APC Members Are Mocking Tinubu – Deji Adeyanju

Speaking on Channels Television’s Politics Today on Wednesday, Adesina insisted the country has always been the way it is and he was quick to absolve his principal from any blame that people may be associated with the current state of the nation.

Speaking during the programme, Adesina said;

‘’Nigeria had always been…. Always. Right from amalgamation in 1914, Nigeria has always been divided.

“Nigeria is an inconvenient amalgamation but we have worked at it and I tell you that there is no time in the history of this country that the country was not divided but then we had kept at it and we were trying to make it work.

“As of 2015, when President Buhari came, Nigeria was terribly, terribly divided; along religious lines, along ethnic lines; along language, hopelessly, terribly and that is the division that the President had been working at. But you see that a lot of people instead of letting harmony return to this country, thrive and luxuriate in widening the gulf. They play politics with everything,” .