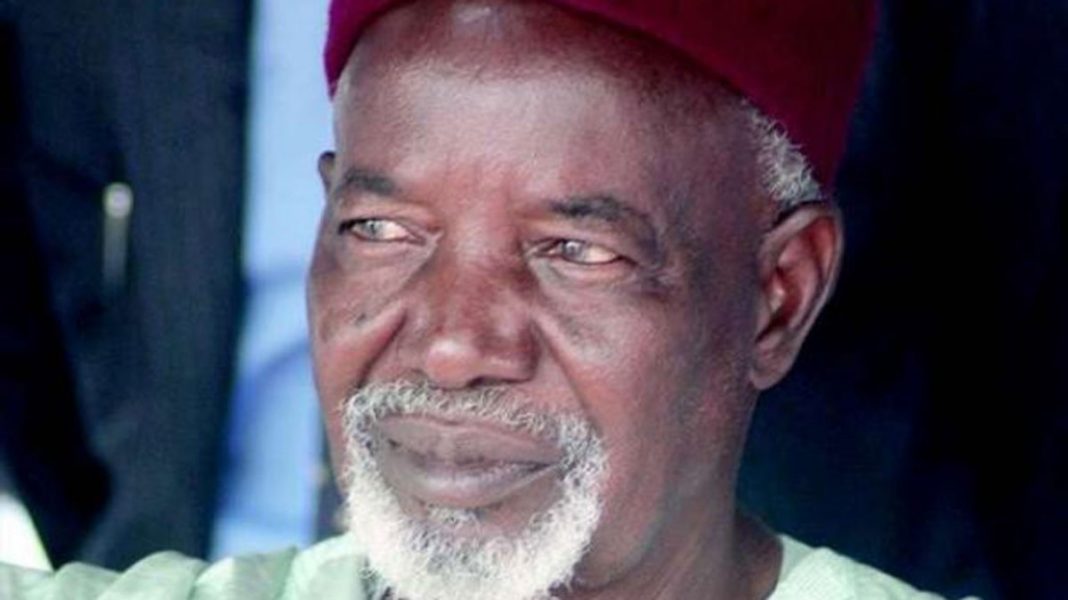 A former Governor of old Kaduna State, Balarabe Musa, has said that the only way out of the numerous challenges confronting Nigeria was to divide the country into six regions.

“Let us restructure the country and go back to the regional arrangement, and so, should abolish the states and go back to regions; instead of the 36 states, we should have six or seven regions,” he said.

Musa said the call for restructuring was valid, but insisted that those agitating for it should be able to make it clear to Nigerians what restructuring constitutes.

He said those calling for restructuring must think of what will unite the country and make Nigerians proud of themselves and of their country.

“As far as we are concerned, our restructuring idea is that, we have now seen the problem of weakening our regional government,” Musa was quited by the Sun.

“When we had regional government, we had more responsible leadership and we had more progress.”

The former Governor pointed out that during this period, there was more sense of responsibility in the leadership and coordinated progress, “so, let us go back to that arrangement.”

He said with this each regional government would now decide how many states and local governments that befits it.

READ ALSO:   WHO can’t dictate to us on how to fight Covid-19 - Minister of state for health, Olorunnimbe Mamora

On insecurity, Musa said it was unfortunate that the situation is more alarming in the North; where the president of the country is from.

He described the President Muhammadu Buhari and his political party, the All Progressives Congress, APC, as incompetent, adding that both the ruling party and the main opposition Peoples Democratic Party PDP, must be stopped from ruling the country.

“The state of insecurity is as a result of other aspects of the negative state of the nation. For instance, the level of poverty, unemployment, the level of corruption, stealing and waste of resources, which apply to the whole country, particularly in the North.

“The president and his party are clearly incompetent, and the governors throughout the country, except very few of them are either ignorant or grossly irresponsible.

“Both the APC, the PDP, and their governors are insisting on continuing in power, they should be stopped because the continuation of the two parties will lead to a worse situation.”

Minister of Education sacked after his sex video went viral