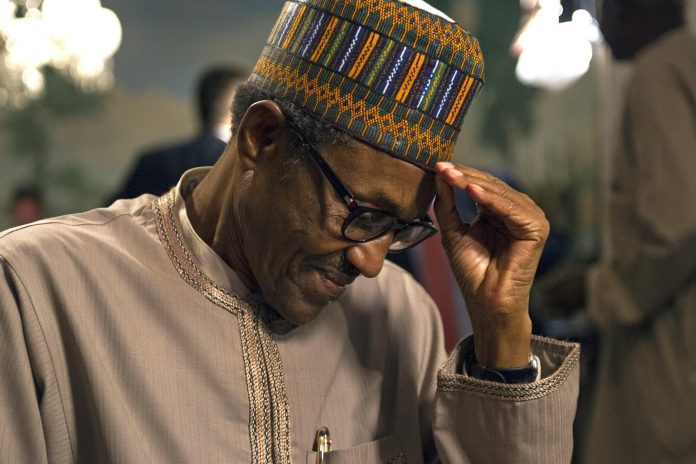 Nigeria is now in worst recession since 1987

Figures released by the National Bureau of Statistics on Saturday reveal that Nigeria is officially in a Recession. The nation has recorded a contraction of 3.62 percent in the third quarter of 2020,CityNews Nigeria reports.

This is the second consecutive quarterly GDP decline since the recession of 2016. The cumulative GDP for the first nine months of 2020, therefore, is at -2.48 percent.

The last time Nigeria recorded such cumulative GDP was in 1987, when GDP declined by 10.8 percent. The nation’s inflation rate is currently astronomic evidenced by the high prices of commodities in the market.

This is the country’s second recession under the Muhammadu Buhari administration.