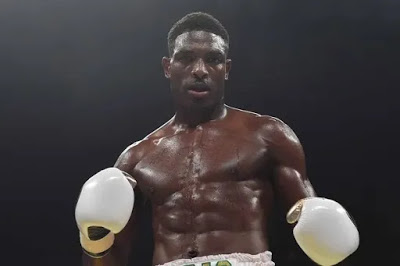 Nigerian boxer, Umar Sadiq has been reportedly ‘hospitalised’ after defeat to Fyodor Chudinov.

CityNews Nigeria reports British-Nigerian boxer Umar Sadiq has been hospitalised after falling ill following his defeat to Fyodor Chudinov, according to reports from Russia.

Sadiq reportedly began to cough up blood after his defeat by technical knockout, having needed an oxygen mask straight after the fight in Khimki, near Moscow. 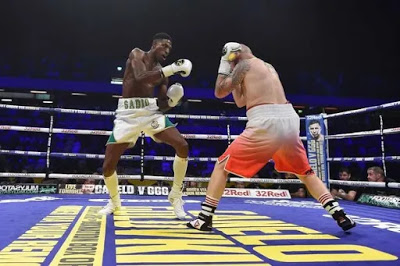 The 32-year-old super middleweight was disorientated following his defeat and was given immediate medical assistance by doctors, according to TASS.

Obituary: Toots Hibbert – the man who coined the world reggae

The Russian publication says an ambulance was then called after he fell ill during routine doping control.

“Umar was hospitalized,” a source was quoted as saying, with the report adding that the boxer began to “cough up blood”.

No further details on his medical condition were made available.

The Ilford boxer, who was born in Nigeria, counts six knockouts among his 10 professional wins, and has been gearing up for British title shot against Lerrone Richards.