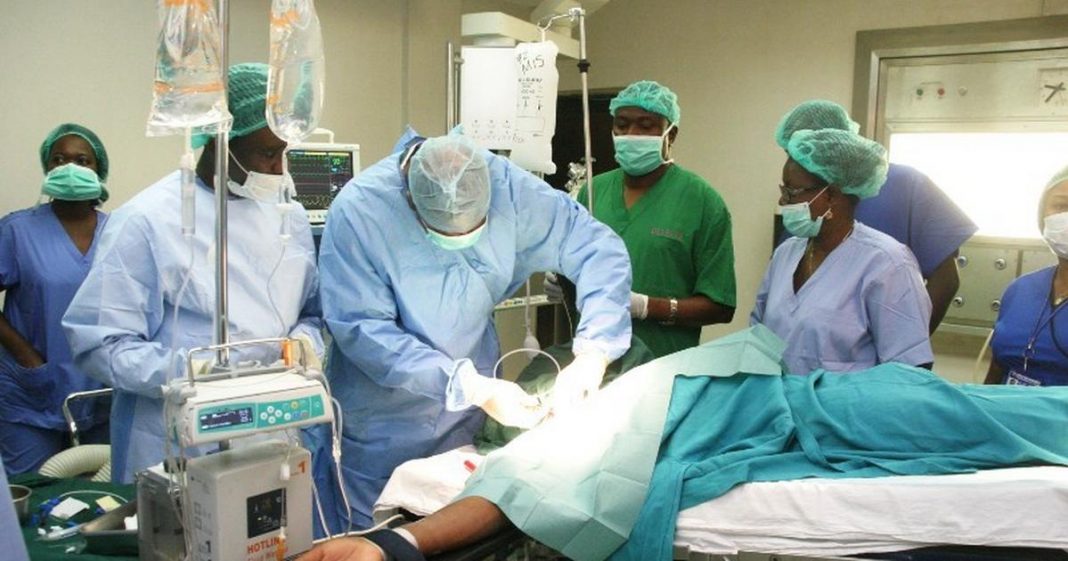 The National Association of Resident Doctors, NARD, has announced the suspension of its indefinite strike action.

The strike was suspended following an understanding it reached with the Federal Government.

Recall that resident doctors embarked on an industrial strike following the alleged failure to reach an agreement with the government and the non-payment of their allowances.

The Minister of Labour and Employment, Dr Chris Ngige, Minister of Health, Dr Osagie Ehanire had on Friday met with President Muhammadu Buhari over the nationwide strike by the doctors.

Ngige told the State House correspondents on Friday that all the demands of the doctors had been met by the government while efforts are ongoing to convince State Governments to do the same.