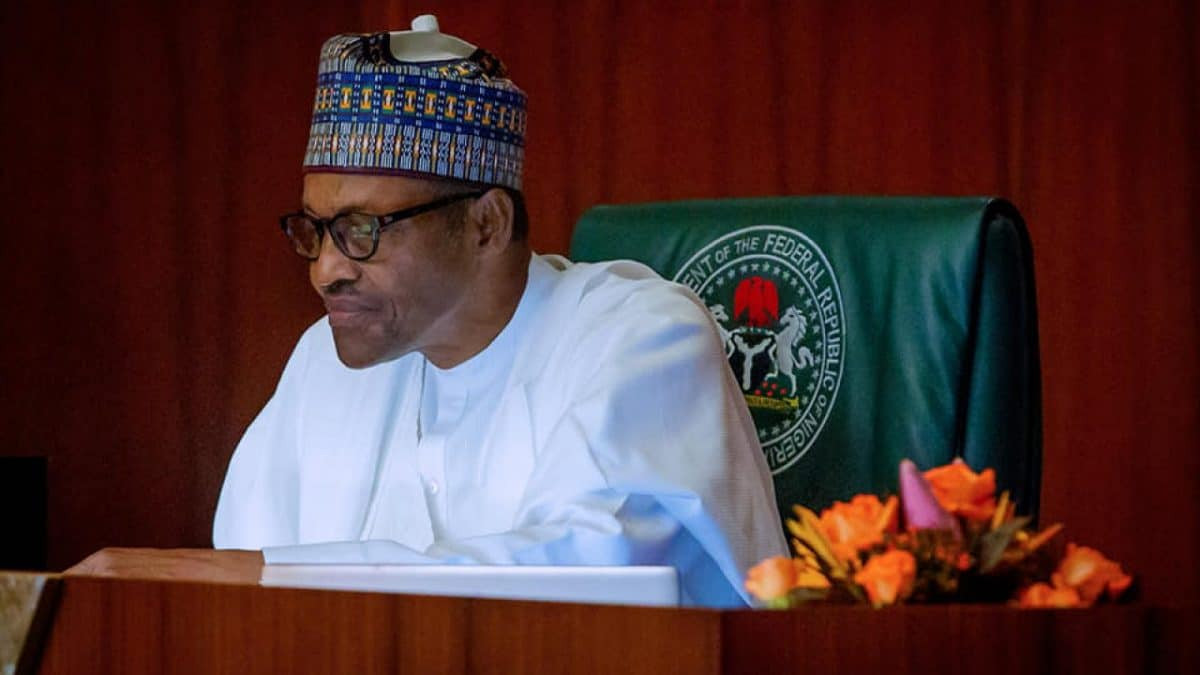 The Federal Ministry of Youth and Sports Development has placed the mother of late Super Eagles striker, Rashidi Yekini, Alhaja Sikiratu, on a monthly stipend of N10,000.

NAN reports that Olaitan Shittu, a representative of the Minister, Sunday Dare, disclosed this at Ijagbo, near Offa in Kwara State on Wednesday.

He presented Ramadan gifts including a 50 kg bag of rice, 10 kg bag of wheat and six tins of beverage to the aged mother.

Shittu recalled that the minister was at her residence in September, 2019.

He said that the ministry would also be extending the same gesture to the mother of late Super Eagles player, Samuel Okwaraji.

Responding, Alhaja Yekini, who spoke in her local dialect (Yoruba), said: “I have been abandoned for a long time and have not seen any help from anyone.

“I was hospitalised for a few days some months ago and last month. I did cater for myself despite scarce resources. I need help from Nigerians.

“This minister has done very well, especially remembering me in this holy month of Ramadan. Since my son died, it has been very tough for me because I do not have any help from people.

“Rashidi’s siblings are not doing well too, so I was left to struggle for life every day,” said the mother of the player who died eight years ago in Ibadan.

He scored 37 goals as a Nigerian international from 58 games and represented the nation in five major tournaments.

Nigerian-Made Vehicle, Nord Ready For The Road As Company Rolls Out From Lagos Plant