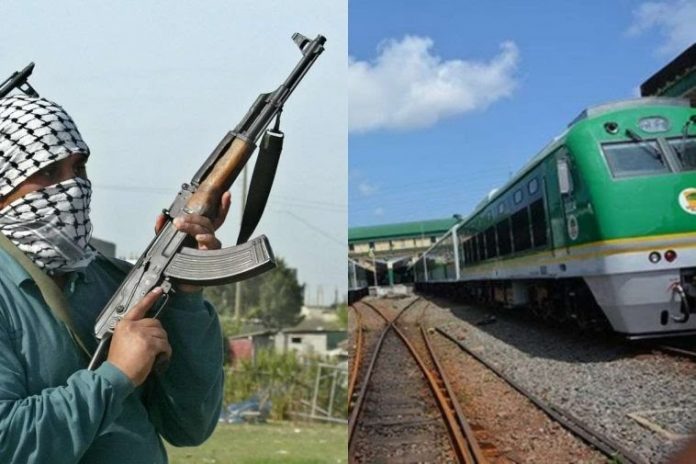 The Nigerian Police has reacted to a report that some gunmen attacked a Kaduna-bound train.

CityNews Nigeria reports that the Kaduna State Police Command has debunked reports that a Kaduna bound train was attacked by gunmen on Monday evening.

Reports had emerged on Monday evening that the train en route Kaduna was attacked by gunmen and the screen shattered.

But, the Command Public Relations Officer, ASP Mohammed Jalige, told the News Agency of Nigeria (NAN) that some miscreants threw stones at the moving train around Rijana village, close to Kaduna.BREAKING: Emir Of Biu Dies

Jalige noted that the train which left Abuja for Kaduna arrived safely.

“It was not a bullet or bow and arrow, what they threw are not aggressive weapons. It was not an attack, the train was moving. Our men in Rijana are on top of the situation,” he added.