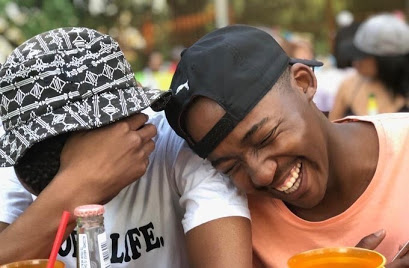 Nigerians on twitter are having a ball as Official ASUU on twitter leaves them in shock for not knowing the difference between COOPERATION and CORPORATION. Omo na real ball!

So ASUU was asking for the cooperation of students but made a blunder by replacing it with CORPORATION.

Many students were however quick to correct them, as others mocked them.

The union had tweeted asking students to support them against their ‘fight’ with the Federal Government over non payment of their salaries. Some still called them out saying, if a strike holds, it automatically means their school accommodation (off campus apartment’s rent) will keep running and  would they be responsible for renewing it, because it will just be locked up.

Some still asked why ASUU will still want them to be home, while some of their children study overseas. 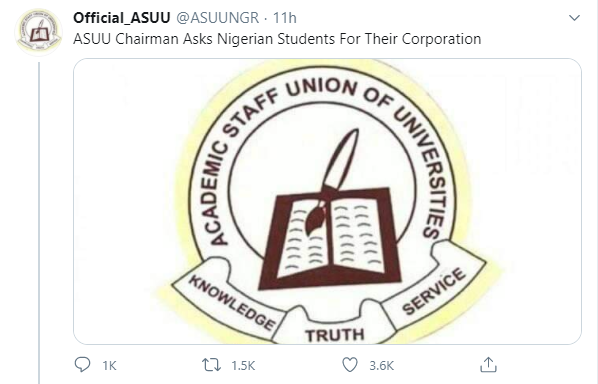 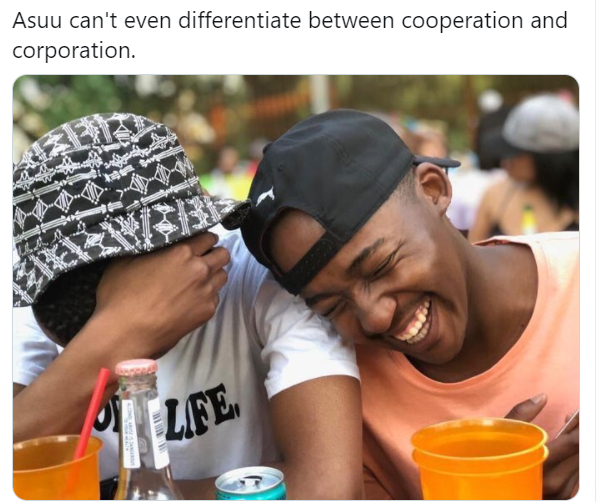 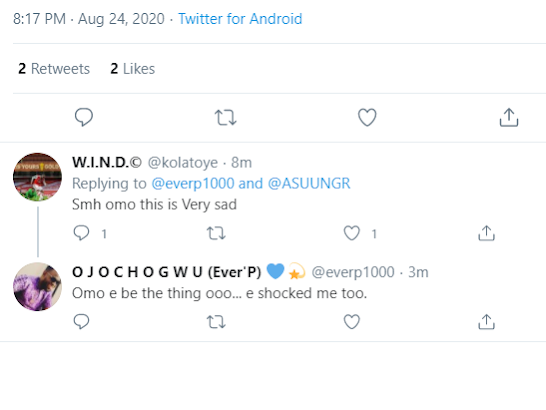 Oscars: Only diverse films will be considered for best picture