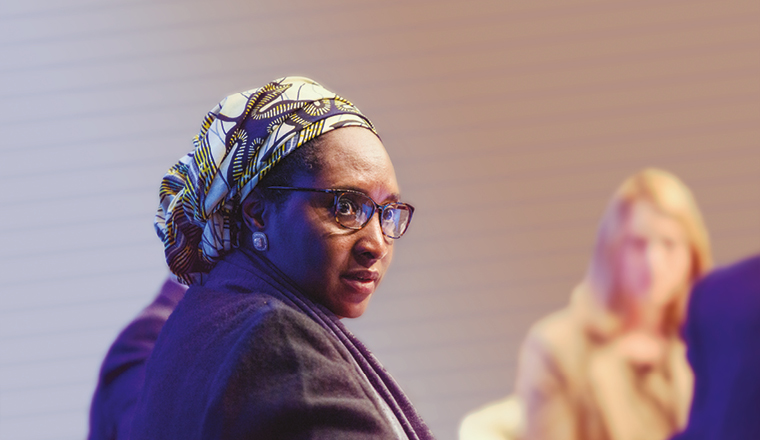 The Minister for Finance, Budget, and National Planning Minister, Zainab Ahmed has declared that Nigeria’s economy is on track to overtake that of developed nations of the world.

She stated this when she pointed out that the economy is not only recovering, but also growing.

Specifically, she pointed out that a reduced contraction of 3.6 percent in the third quarter of 2020 was noticed in the economy, compared to the previous quarter.

The Minister while speaking during the recently held virtual Deloitte Economic Outlook 2021, where she outlined Nigeria’s Economic Recovery Plans for 2021 added that major economic activities have shown resilience despite the global challenges.

She added that: “From 2023 to 2025, Nigeria’s growth is projected to surpass that of the advanced economies.”

She declared that the recovery and growth forecast is based on “the various interventions introduced to cushion the negative consequences of the pandemic.”

The Minister added that: “While there is always a lag between intervention and outcome, we can already see benefits on the economy as recorded in the better-than-expected results for Q3 2020. Data for Q4 is expected from the NBS later this month.”

In another development, the Presidency has announced the plan to meet governors, religious leaders, and other stakeholders on Monday to address security challenges facing the country.

The Office of the National Security Adviser (ONSA) made this known in a statement on Saturday. The statement said the meeting is to bring about lasting peace in the country.

The statement added that the meeting, which would start in Kaduna on Monday, is to address the crimes and criminality being perpetrated against Nigerians.

Giving.ng to raise funds for health care workers in front-line of #coronavirus pandemic